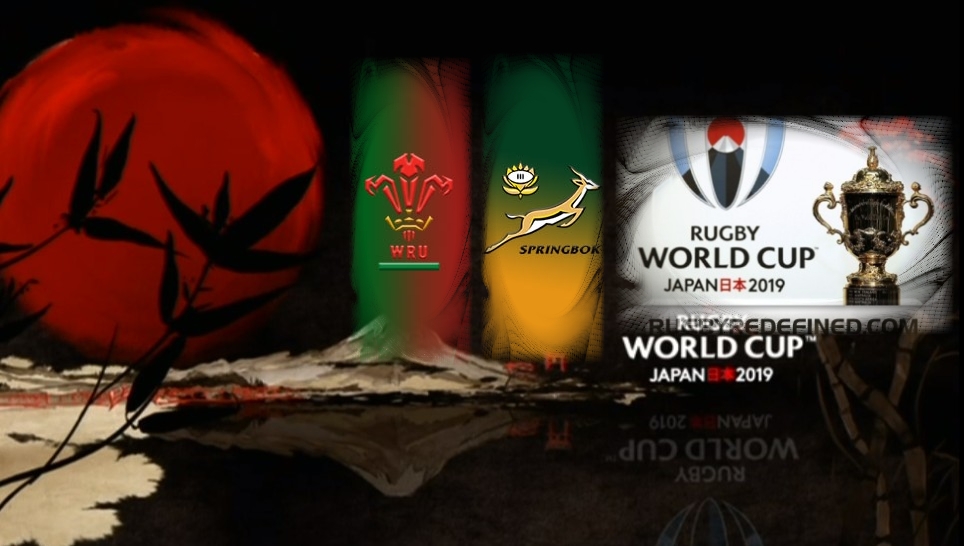 TOKYO, 25 Oct – Wales full-back Liam Williams has been ruled out of the Rugby World Cup and will miss Sunday’s semi-final against South Africa in Yokohama.

Williams suffered an ankle injury during an accidental collision in training on Wednesday and will be replaced by Leigh Halfpenny, pictured, in one of three changes to the side that started the quarter-final against France.

Naming his side on Friday, coach Warren Gatland confirmed that centre Jonathan Davies had recovered from the knee injury which forced him to miss the victory over Les Bleus.

Wales had already lost back-row forward Josh Navidi, whose tournament is over after tearing a hamstring against France. His place at number eight goes to Ross Moriarty.

Halfpenny, 30, who missed the 2015 tournament through injury, is a vastly experienced replacement for Williams, having won 84 caps.

The 28-year-old Williams had been bidding to add to the three titles he has collected this year. He won the European Champions Cup and English Premiership with Saracens and completed the Six Nations Grand Slam with Wales.

Rassie Erasmus is regarded by many as a tactical genius but even he is feeling the pressure that a Rugby World Cup semi-final brings.

The coach’s biggest concern has been the composition of the Springboks replacements bench for the showdown with Wales in Yokohama on Sunday.

To add to his worries, hot-stepping winger Cheslin Kolbe is unavailable due to an ankle injury, so S’Busiso Nkosi will wear the No.14 jersey.

Without the versatile Kolbe, below, his decision to once again opt for six forwards and just two backs among the replacements is a bigger risk than usual.

“I’ve definitely taken a few sleeping tablets for a few nights to make sure if it’s the right call or not,” Erasmus said. “It is a bit of a chance you are taking but there have been many games which were close games, where you sit with an extra backline player and you don’t use him.”

“We’ve worked out scenarios. That is why Frans Steyn and Herschel Jantjies are versatile. We can use them in a few positions, and Willie (le Roux) can play on the wing, Damian de Allende and Lukhanyo Am have played wing, Handre Pollard has played at inside-centre. But it’s certainly not risk free.

“We see this as having a fresh tight five for 80 minutes on the field, which helps you both on attack and defence and closing up holes, which would be a major challenge for us against very well organised and experienced, big backline players, which the Welsh team have.

“We just feel, when we put those extra six forwards on, it lifts our defensive system, and it obviously helps us when we have the ball, in size and having fresh guys.”

South Africa have lost their past four tests against Wales but Erasmus believes it will be different this time. For those defeats he was unable to select his strongest team due to the matches being played outside the international window.

“We expect and want to go all the way and try to win the World Cup. We know it’s a tough challenge, and Wales, England and New Zealand want to do it. They are all ranked higher than us and have great coaches and players.

“But we feel we’ve got as good a chance as those other teams. I don’t know who the favourites are, as we believe we can beat them, and they will fully believe that they can beat us. So, that makes for an entertaining game come Sunday.” 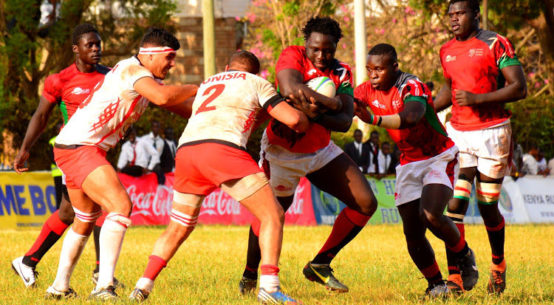 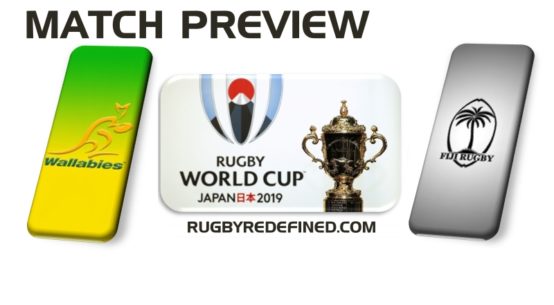