Advantage all with the All Blacks

Respected South African journalist Mike Greenaway summed up attitudes in his country when saying in his iol.co.za column that any tournament would give the All Blacks too much of an unfair advantage.

This was especially the case for the world champion Springboks who have only been given the green light to start running and gym work but only in groups of five.

There is a hope South Africa might be able to start its own Super Rugby competition in September but it was by no means confirmed.

Even then, Greenaway asked if that would be enough time for South African players to be battle-hardened ahead of the proposed November series.

“As matters stand now, the Kiwis have a massive head start in that their Aotearoa Cup is into its sixth round, and a pulsating competition it has been, too,” he said.

“Of course the Kiwis are excited. Their rugby is flying at the moment and hosting a Rugby Championship that they would be overwhelming favourites to win is just the tonic they need after their failure in Japan at the World Cup.

“The All Blacks are nigh on impossible to beat in New Zealand at the best of times, and to play a Championship where all of their games would be in front of capacity home crowds and against under-prepared teams, would just about guarantee them the silverware,” he said.

Greenaway said South Africa’s world champion status was hard-earned and if they didn’t have a fighting chance of defending their No 1 status then they should not compete until the playing field was level. 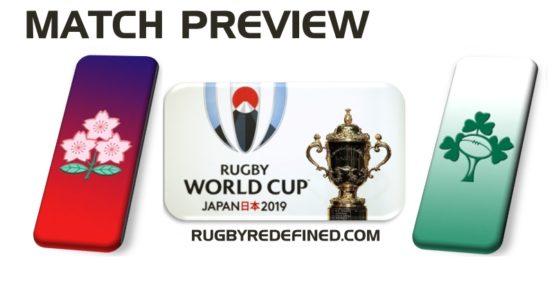