Skip to content
You are here
Home > Latest News > Springboks name squad for Australian-leg
In the wake of the All Blacks’ 35-23 Lipovitan-D Rugby Championship triumph over South Africa at the weekend Springboks coach Jacques Nienaber’s selection policies are under increasing scrutiny.

After making several changes for the second Test against New Zealand, a pattern he repeated in the July series against Wales when they lost the second Test of that series, Nienaber has now picked his squad for two Tests against Australia with four halfbacks and two hookers.

With first-choice hooker Bongi Mbonambi out for four weeks with a knee injury, Nienaber has called on Deon Fourie to be on standby to cover Malcolm Marx and Joseph Dweba.

Fourie, who will be 36 next month, was plagued with lineout-throwing issues when playing hooker for the Stormers and Western Province and changed to playing as an openside flanker earlier this year.

The criticism of the choices for the Australian Tests followed the post-Johannesburg criticism of not starting Marx, and pulling Dweba after 30 minutes of the first half.

Nienaber said the reason for that action was privileged information but it had been for ‘a rugby reason.’

“The players all know the reason. Every single player knows why we went that route, and there’s a very logical reason why we did that,” he said.

Critics believe other hooking options should have been employed with one less halfback taken on the Australian visit.

Former World Cup-winning Springbok coach Jake White said he was baffled why Marx and prop Trevor Nyakane were left out in Johannesburg after their roles in the first Test win.

“The changes they made helped the All Blacks. Without them, it allowed them to get their ball.

“We didn’t get as many scrum penalties as compared to the first Test, and I don’t understand why Marx didn’t start. I didn’t understand the logic of him being on the bench. We weren’t the same scrum threat to the All Blacks that we were in the first Test.”

White said as a result of the loss and the injury to Mbonambi that Marx will be required to play much more through the remainder of the Championship. 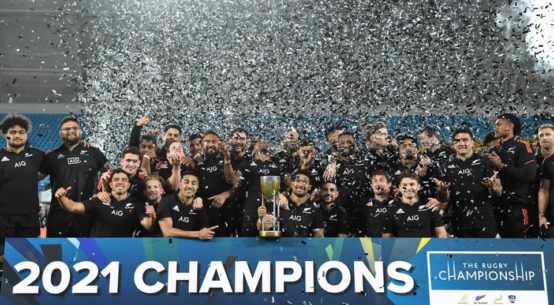 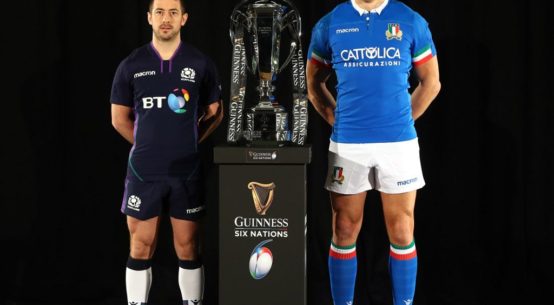