On the back of a key victory at the Brumbies, the Highlanders will be determined to make it win number three against the Rebels on Friday.

Losing in Canberra would’ve been a significant blow to the former champions’ hopes as it would have meant one win from five games.

Instead they have revived their season as they continue to play catch-up with the New Zealand franchises above them. They host the Blues next week.

For the Rebels things are much more bleak as, with the prospect of their Super Rugby future remaining in the news, their on-field form has been disappointing to say the least.

Losses to the Blues, Hurricanes, Chiefs and Waratahs have left them on one point, 10 off the Brumbies.

It is already clear that only one Australian team looks set to qualify for the knockout stage and with the Brumbies on a bye week, this is an ideal time for the Rebels to make up some vital ground. The Highlanders have been out of sorts so far in 2017 which will give them hope.

However, past form in New Zealand doesn’t bode well for the Rebels ahead of kick-off as this will be their 15th trip across the Tasman and they have managed only one win from their previous 14 such games.

Friday will be Aaron Smith’s 100th Super Rugby game too so expect the Highlanders to raise their performance for such a landmark. Despite the team’s slow start to the season, Smith’s form has been solid as only two players have assisted more tries this campaign than his four.

Such creativity must continue this week as the Highlanders eye a third win in their last four matches to continue their revival. For the Rebels it’s becoming desperate times as they look to turn their campaign around or the prospect of five straight defeats becomes reality.

The last time these teams met: Last season saw the Highlanders run out 27-3 winners, which was a different encounter to their two previous tight fixtures between the pair, in 2014 and 2013. Tries from Rob Thompson, Jack Wilson and Patrick Osborne helped the Highlanders to the five points, with Lima Sopoaga contributing 12 points off the kicking tee. Jack Debreczeni’s penalty was the Rebels only score in the game.

Team news: Highlanders scrum-half Aaron Smith will make his 100th Super Rugby appearance on Friday. Smith will partner with Marty Banks in the halves as Fletcher Smith moves to the bench and Tevita Li returns to the wing to replace a well performed Sio Tomkinson. The forwards have Aki Seiuli, Joe Wheeler and Gareth Evans moving from last week’s bench to the starting line-up and in the reserves, Elliot Dixon and Daniel Lienert-Brown get a break from the starting side in Dunedin this week. Tupou Sopoaga will make his debut if required off the bench.

Rebels head coach Tony McGahan has made one change to his starting line-up as he recalls Mitch Inman to the XV after a shoulder injury to Sefa Naivalu against the Waratahs has sidelined the wing. Inman, who returned from injury last week via the replacements bench, has been included at outside centre which sees Tom English shifted to the wing to fill the vacancy left by Naivalu. Lopeti Timani is on the bench.

Form: After back-to-back losses to open the year, the Highlanders have won two of their last three games, beating the Blues and Brumbies. They’ll fancy their chances of sealing another win against the Rebels, who have lost all four of their games to date in Super Rugby 2017. 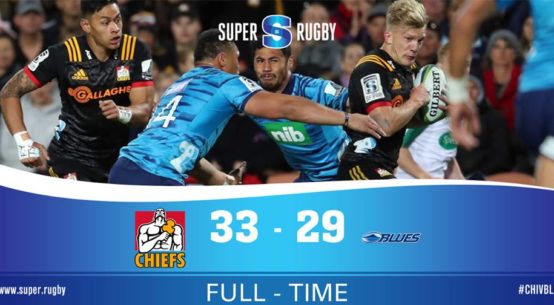 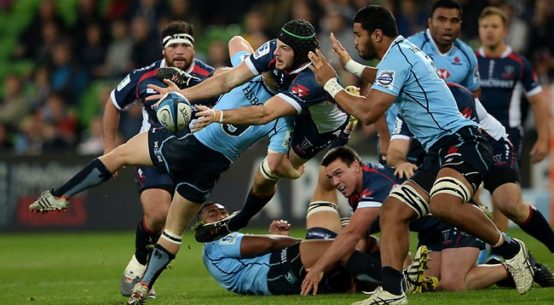