The Stormers will be looking to get their Super Rugby season off to a positive start when they host the Jaguares at Newlands on Saturday.

Starting well has become a thing of habit for the Stormers, having won their season opener in six of the last eight Super Rugby campaigns, including each of the last three.

The Cape side have won the two previous meetings between the sides, both by less than a margin of eight points with the Jaguares claiming bonus points on both ocassions.

The men from Buenos Aires have lost their last four games in South Africa, though they’ve picked up a losing bonus point in three of those defeats.

And they will need to improve their disciplinary record as they were the most penalised team in the competition last season, conceding an average of 11.5 penalties per game.

Ahead of the game, Stormers coach Robbie Fleck said that his team is looking forward to getting the new season started at Newlands.

“The squad has put in a lot of hard work in preparation for this game, so hopefully we will see that pay off on Saturday.

“It is always great to start the season in front of our loyal fans at Newlands, so it should be another special occasion,” he said.

Meanwhile, new Jaguares coach Mario Ledesma admits that starting with a trip to South Africa is a difficult challenge but one his side are relishing.

“The biggest challenge will be to adapt quickly to the Super Rugby game rhythm, taking into account the height and the trip. Starting in South Africa is not the easiest, but it is a challenge,” Ledesma said.

Commenting on how the pre-season went, the 44-year-old 84-Test capped former hooker said: “I found a group that immediately began to work very hard. The feedback from the boys is that they had never experienced such an intense pre-season, that’s why our joy is to see them work that way.

“Experienced people share a lot with the new ones. Always the most experienced share and accompany the newest, and is one of the values of rugby that we pride ourselves and that is fulfilled here.”

The last time the teams met: The Stormers prevailed 32-25 in a nail-biting encounter at Newlands in Round Two. Tries from EW Viljoen, Jano Vermaak, SP Marais and a penalty try proved too much for the Jaguares who scored through Agustin Creevy and a Santiago Cordero brace.

For Stormers: Watch out for Nizaam Carr, the industrious flanker who was the third-highest tackler in Super Rugby last season, having made 155 hits. He was a standout performer for the franchise having started in all but one of their Super Rugby games last season.

For Jaguares: Agustin Creevy is one of the world’s best hookers, a rock in defence and master at executing turnovers with his low centre of gravity. The skipper is a reliable lineout thrower and keep an eye out for him at the back of those lineout driving mauls the Jaguares are sure to employ.

Team news: Raymond Rhule, Carlu Sadie, George Whitehead and JJ Engelbrecht are all set to make their first appearance for the Stormers, with Rhule starting on the left wing and prop Sadie, fly-half Whitehead and utility back Engelbrecht among the replacements.

Rhule forms part of a dynamic back three with Seabelo Senatla and Dillyn Leyds, while Damian de Allende and EW Viljoen link up in midfield outside the half-back pairing of Dewaldt Duvenage and Damian Willemse.

Meanwhile, Agustin Creevy starts at hooker with Felipe Arregui and Nahuel Tetaz Chaparro the props and Tomas Lavanini and Matias Alemanno the locks.

Pablo Matera, Javier Ortega Desio and Tomas Lezana form a solid back-row trio in front of half-backs Gonzalo Bertanou and Nicolas Sanchez, while Bautista Ezcurra runs out at 12 alongside Matias Orlando, with Emiliano Boffelli, Ramiro Moyano and Joaquin Tuculet the back three.

Form: The Stormers got their 2018 Super Rugby pre-season warm-up matches off to a winning start when they blanked the SWD Eagles 77-0. More recently, they drew 26-26 with the Bulls in Wellington. The Jaguares also faced the Bulls in pre-season, who beat them 21-12. 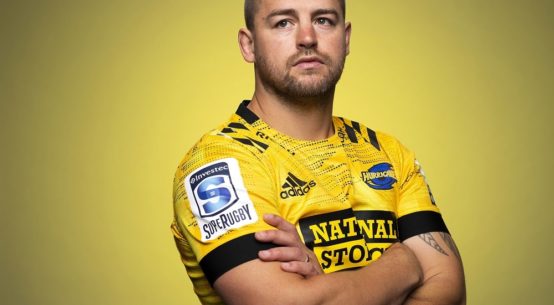 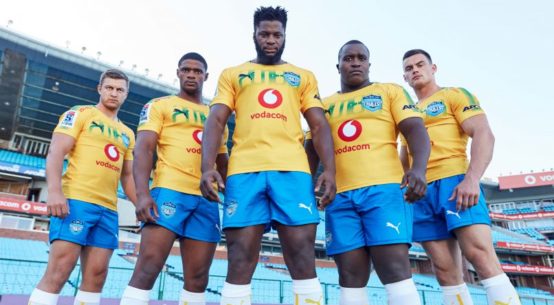