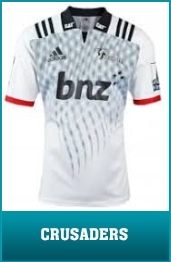 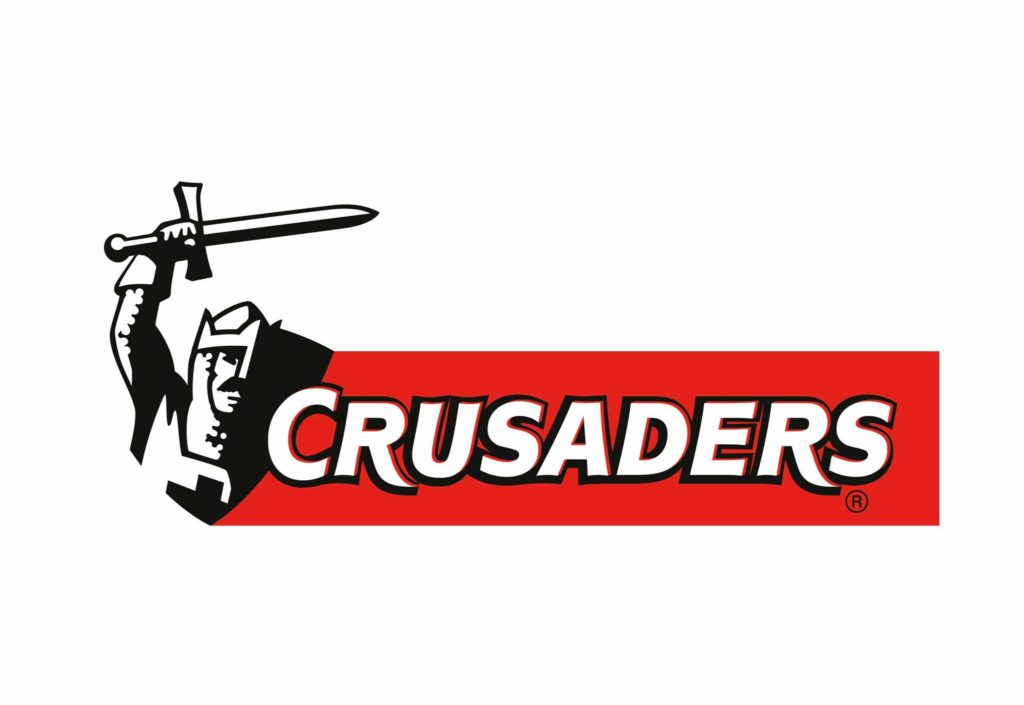 Ahead of the 2018 Super Rugby season we take a closer look at each of the 15 teams participating. Last up, the Crusaders.

Who can stop the defending champions? Scott Robertson’s men were outstanding in 2017, losing just one match all season, as they secured their eighth Super Rugby title. They are the competition’s most successful side and, after nine barren years, the South Islanders finally added to their collection.

It will therefore be a case of ‘more of the same’ for the Christchurch-based outfit, who appear well set to match their performance from the previous campaign and retain the trophy. The quality is there in the playing staff, with the front-five all New Zealand quality, while they also have some exciting youngsters ready to burst on the scene this season.

Last year: It was almost the perfect campaign. 14 regular-season victories and just one loss – to the Hurricanes in the final round of matches – saw them go into the play-offs as favourites, despite the Lions residing at the top of the table.

Although the South Africans had a comparable record to the Crusaders, only succumbing to the Jaguares in mid-March, they had a much easier fixture list. Johan Ackermann’s men deserved their place in the final, however, after overcoming the ‘Canes in the last four, but they were powerless to prevent the New Zealanders from securing the title.

Robertson’s team were boosted by a red card for flanker Kwagga Smith but, although the hosts put up a spirited display and had the away side under pressure in the second half, the Christchurch outfit deserved their triumph.

This year: Not much has changed for the defending champions, with them expected to be among the front-runners once again. The Chiefs and Hurricanes, two of their first three opponents, will provide stern challenges to open the season, but they had no issue in dispatching their provincial rivals in 2017.

Motivation, having finally won their first title in a number of years, may be the only question surrounding the Crusaders but, with the South Islanders having a number of All Blacks in their ranks, it seems unlikely. Sam Whitelock, Kieran Read and Israel Dagg all remain remarkably driven and it will take an excellent team to overcome the eight-time Super Rugby winners.

Key players: Like all top sides, it starts with the front-five. It is effectively an All Blacks pack but Sam Whitelockis particularly vital to their cause having had a magnificent 2017. With Read sidelined for the opening weeks of the campaign, the second-row will take on the core of the leadership duties, something he did superbly last year.

It is not all about the pack, however, and their backline is just as potent. Dagg, David Havili, Seta Tamanivalu are all exceptional strike runners, but centre Ryan Crotty is the player that glues it all together. Crotty has had to bide his time at international level, with Ma’a Nonu and Conrad Smith the first choice pairing for almost a decade, but his consistency at Super Rugby level has been transferred into the black of New Zealand.

Players to watch: With Lima Sopoaga soon to be out of the All Blacks reckoning, it is a big year for Richie Mo’unga to stake his claim to Steve Hansen. The 23-year-old was superb last season and appeared an international in the making, but the fly-half must produce again in the upcoming campaign. New Zealand’s head coach is looking for someone to challenge Beauden Barrett in the pivot position and, with Sopoaga and Aaron Cruden both ruling themselves out, Mo’unga is the next in line.

The fly-half is part of a backline that is stacked with talent and, while they have plenty of star quality, 2018 could also see a couple more youngsters break through. 2017 had George Bridge and Jack Goodhue come to the fore, but in Braydon Ennor and Will Jordan the Crusaders have two more exceptionally gifted runners. While most of the plaudits were given to Asafo Aumua during last year’s U20 World Rugby Championship, Ennor and Jordan were also prolific. The latter, in particular, looks ready-made for Super Rugby and they will surely impress if given an opportunity.

Prospects: The Crusaders will be favourites and rightly so, given the strength of the squad and, most importantly, the balance throughout. No one of note has left a hole which needs to be filled and they have increased the depth following the signings of Jordan, Ennor and Mike Delany. Robertson’s men did start 2017 reasonably slowly, winning their opening three games by narrow margins but, once they get momentum, the Christchurch-based outfit are mightily difficult to stop. 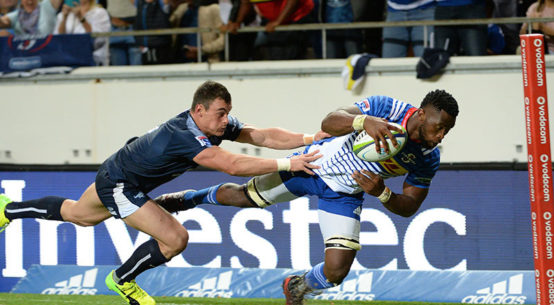 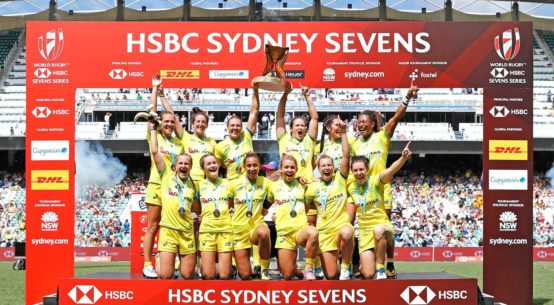