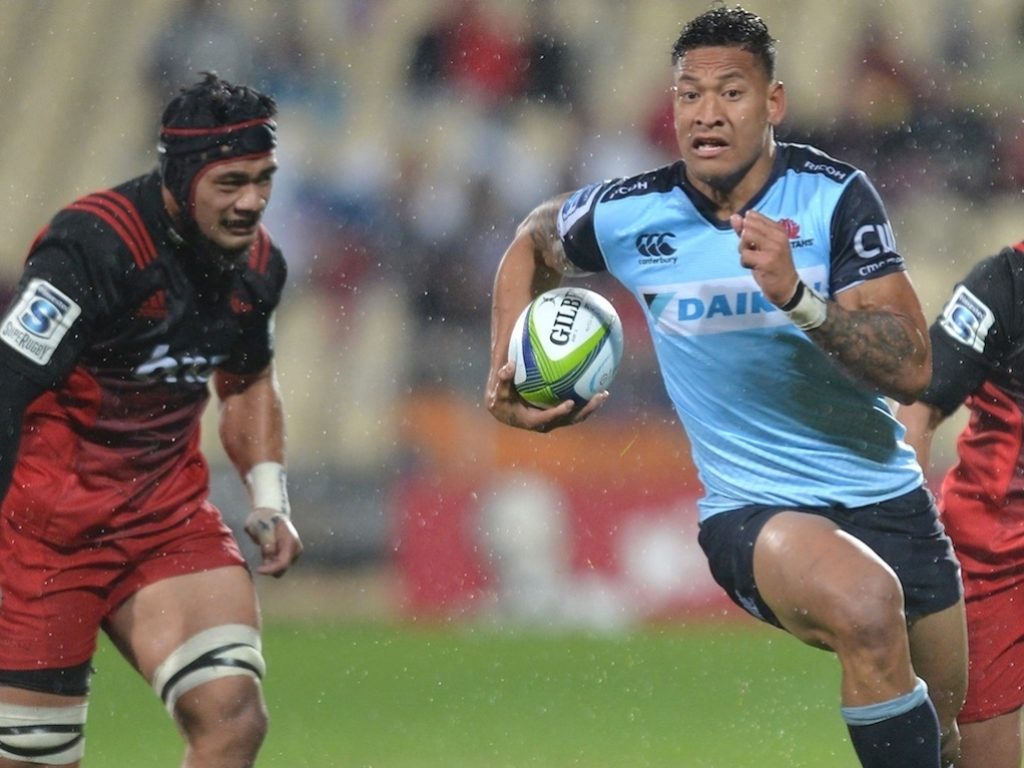 Ahead of the 2018 Super Rugby season we take a closer look at each of the tournament’s 15 teams participating. Next up, the Waratahs.

It can only get better for the ‘Tahs in 2018 after a dismal campaign last year that saw them lose 11 of their 15 games and finish in 16th.

Despite having players like Israel Folau, Bernard Foley, Rob Horne and Michael Hooper, they fell well short in the Australasian Conference.

Daryl Gibson has however been given another shot at turning things around for the 2014 champions but make no bones about it, the spotlight will be on the New Zealander from the outset, starting with a home game against the Stormers. His players need to hit the ground running.

Last year: As mentioned, 11 defeats meant just four wins for the Sydney outfit, as they were left down with the stragglers on the overall table. Unsurprisingly Folau was their top try-scorer with nine crossings but the ‘Tahs found life hard in their worst season in a decade.

To finish below the Brumbies, Force and Reds would have further twisted the knife for Waratahs fans, who saw their side score a modest 52 tries. But it was their defence that killed them, leaking 68 crossings that, with teams’ boots, equated to 522 points in their 15 matches.

The season began well with a home win over the Force but then followed away losses to the Lions and Sharks before the Brumbies beat them. They returned to the victory trail with an away victory over the Rebels before the Crusaders and Hurricanes scored wins going into a bye week.

A home match against the Kings on their return would have been seen as ideal to boost their morale. However, a 26-24 loss shocked Sydney. Fortunately they put things right the following week with a 29-26 win at the Reds, but then lost out 40-33 in a thriller with the Blues.

Putting 50 points on the Rebels was much needed in Round 13, but again that was undone with the Highlanders being too good for them in Dunedin, with the Chiefs then inflicting yet another negative before the competition broke for the June internationals. Things were bleak Sydney.

A 40-27 home loss to the Jaguares did little to brighten the mood and the cherry on top of a poor season came at the Force, losing 40-11.

This year: The only way is up, as they say, and with last year banished it’s imperative they avoid the same pitfalls in the coming term.

Their pre-season loss to the Highlanders saw them ship 55 points which, after last season’s defensive woes, is a concern. However, with ball in hand there were some good touches and with training having focussed on fitness, coach Gibson is demanding more on the field.

The 2018 format of the competition unfortunately sees them visit all five countries this campaign, which will be a challenge that starts immediately as, after a home game against the Stormers, they head to South Africa, Argentina and back to Australia before their first bye.

Following a trip to the Brumbies they then head to Japan and back to Australia before their first game on New Zealand soil in Round 13. Just four games against New Zealand sides (two home and two away) is a positive though and we expect them to claim plenty more wins than 2017.

They have recruited well as Rob Simmons and Kurtley Beale stand out, with Alex Newsome also a handy arrival from the Force.

Key players: A player who year after year the Waratahs rely upon, Israel Folau simply has to shine or it could be another disappointing campaign. Regularly their top try-scorer, metre maker and line breaker whether at centre or full-back, Folau’s ability to slip a tackle makes him a special talent. If he can link with Bernard Foley and Kurtley Beale, 2014’s Super Rugby champions will cause teams trouble.

Like Folau, Beale is a high quality international and was excellent for Wasps last season and also the Wallabies. His arrival is a much-needed shot in the ‘Tahs’ arm and they will hope he recovers in time for the season kick-off as he is currently nursing an elbow problem.

Players to watch: Impressed on the flank last campaign and was rewarded with a Wallaby debut too, Jack Dempsey is an excellent prospect. Expect him to combine well with Michael Hooper and Ned Hanigan, with the latter also in good form in 2017 and is definitely one to watch.

Hooker Tolu Latu also shone last year, especially at the breakdown, and if he can impose himself there then opponents will know about it.

Prospects: Hunting top spot in the Australian Conference is of course the objective as one fears that finishing second or below may leave them out of the play-off places. New Zealand sides have often been out in front so targeting the derby games will once again be a must.

On paper they boast a XV capable of turning things around but with the pressure on after 2017’s debacle, one wonders how they’ll respond. 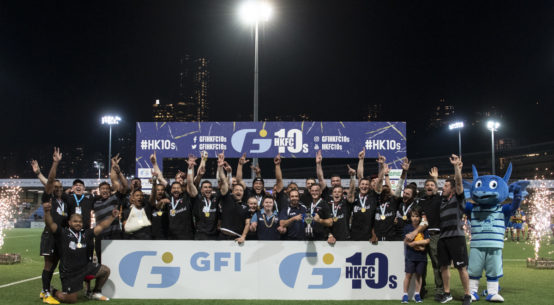 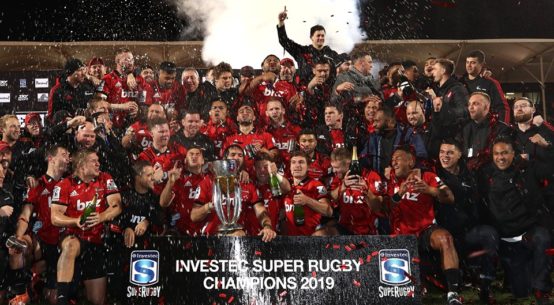