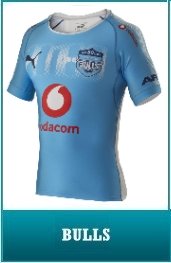 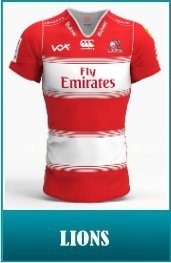 Plenty of expectation awaits the Bulls and the Lions when the two teams do battle in a Super Rugby round three match-up at Loftus Versfeld.

The Bulls under new coach John Mitchell will want to set the record straight against the Lions and continue with their form which saw them beat opposition from outside South Africa for the first time since 2015 and win their opening game of the Super Rugby season since 2013 with a 21-19 victory over the Hurricanes in Pretoria last weekend.

The Pretoria-based outfit will not be lacking motivation come Saturday and there is some interesting history to the clash.

Mitchell of course was head coach of the Lions until 2012 in which time he delivered the team their first Currie Cup title since 1999.

Mitchell was fired as Lions head coach after the team were relegated from Super Rugby in 2012, however many journalists and rugby pundits credit the former All Black for his role in transforming the Lions attacking game to match that of the New Zealand teams.

Mitchell will want to remind the Lions of the mistake they made in dismissing him all those years ago and after the victory against the Hurricanes on Saturday Mitchell hyped up the excitement surrounding the game against the Lions by declaring the Johannesburg based team an outstanding side.

“We lasted longer than the Hurricanes and that was important. What is exciting now is that we got our neighbours [Lions] who are an outstanding side,” he said.

“They are an outstanding football team, but like any football team they present you with opportunities, so it is going to be a different game compared to what we experienced today [Saturday].”

The Lions have become accustomed to the expectation of delivering results driven entertaining rugby to their fans week in and week out, having made the Super Rugby final in 2016 and 2017.

The Lions’ form over the last two seasons does not look like it will be coming to a stop anytime soon as they currently sit top of the Super Rugby table in first position with nine points from two matches played, which includes back-to-back victories over the Sharks and the Jaguares.

After the Lions’ victory over the Jaguares last weekend, coach Swys de Bruin was full of praise for wing Aphiwe Dyantyi who scored a try and won the man of the match award for the second consecutive game in a row and if De Bruin’s comments are anything to go by, the Bulls will need to pay special attention to a legend in the making.

“He is special,” said De Bruin. “If we really look well after him and don’t push him too quickly and let him earn his colours then he will become a legend I predict, if we plan his future well.”

The pride of Johannesburg have won all of their matches against South African teams in Super Rugby for the past two seasons and have an impressive record away from home, winning their last six Super Rugby matches on the road.

Whatever the final result of the match happens to be, we are expecting plenty of big hits, offloads, sidesteps and of course some beautifully crafted tries.

Team news: The Bulls have continuity on their side as head coach Johan Mitchell has named an unchanged team to the one that beat the Hurricanes last weekend. Inside centre Burger Odendaal captains the Bulls and he is joined in the midfield by outside centre Jesse Kriel. Fly-half Handre Pollard starts alongside scrum-half Andre Warner and in the loose trio, flank Roelof Smit once again starts alongside flank Thembelani Bholi and number eight Hanro Liebenberg.

Lions head coach Swys de Bruin has made four changes to the starting team that did battle against the Jaguares last weekend. Flank Cyle Brink replaces Kwagga Smith who is on compassionate leave. In other changes in the forwards Franco Mostert switches from lock to flank and lock Marvin Orie earns a place in the starting line-up against his former team. In the only change amongst the backs, inside centre Rohan Janse van Rensburg replaces Harold Vorster who drops to the bench. 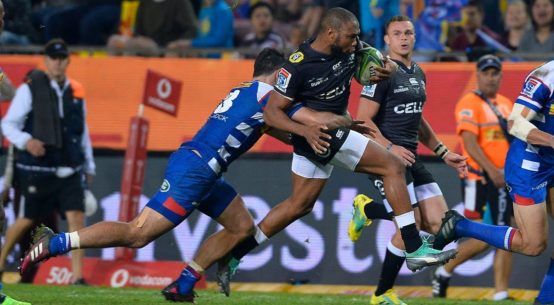 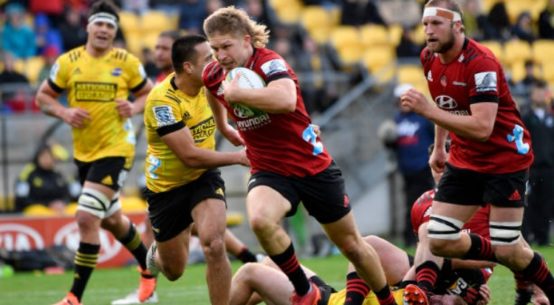