The tournament’s two most successful teams, the Crusaders and Bulls, will be desperate for victory when they face off in Christchurch on Friday.

The last time the Crusaders lost more than two regular-season games in succession was a three-game stretch in April-May 2010. The Bulls, meanwhile, are on a three-match losing streak after defeats to the Lions, Reds and Chiefs.

Despite both sides’ poor recent form, the Crusaders will be quietly confident as they have won four of their last six matches against the Bulls, including a 62-24 win in their last encounter – the second biggest win in the history of the fixture.

The Bulls won their first ever meeting against the Crusaders in New Zealand in 1996 but the Christchurch-based outfit have won all 10 home fixtures against the men from Pretoria since then by an average margin of 22 points.

The Crusaders have also won their last eight regular-season games against South African opposition, at an average of 48 points per game. The Bulls have lost their last eight games in New Zealand, a stretch which began in 2013 with a 22-point loss to the Crusaders.

Former All Blacks coach John Mitchell is the new man in charge of the Bulls and he has a strong message for his charges if they want to be victorious in Christchurch.

“To beat the Crusaders, you need to outwork them,” he said.

“That will not be easy, as they have a tremendous work ethic as a team. We are not on this journey to become a better team because it is easy, so we must be prepared to play for all 80 minutes and play every big moment to the best of our ability.”

Bulls captain, Burger Odendaal, pointed to his team’s desire to win and their attitude as guidelines to success in Christchurch, a venue the Bulls have not been very successful at in the past.

“We need the right attitude as that will drive our efforts,” he said.

“We have a saying that winning together is better than winning alone. This will require a massive team effort, but we can do it.”

The last time these teams met: The Crusaders were in a rampant mood when these sides met in a Round 11 clash in Pretoria last year, claiming a 62-24 victory. The visitors outscored the Bulls 10 tries to three with Jack Goodhue leading the way with a brace and Pete Samu, Tim Bateman, Scott Barrett, Seta Tamanivalu, David Havili, Richie Mo’unga, Andrew Makalio and Mitchell Hunt also crossed the whitewash. Their other points came courtesy of conversions from Mo’unga (5) and Hunt. Jesse Kriel, Jamba Ulengo and Jan Serfontein scored tries for the Bulls which were all converted by Francois Brummer and Tian Schoeman added a penalty.

Team news: Crusaders head coach Scott Robertson has made five changes to his starting line-up for this fixture. The side has been boosted by the return of captain Sam Whitelock and vice-captain Ryan Crotty from their respective concussions with Whitelock coming in for Luke Romano in the second-row and Crotty replacing Tim Bateman at inside centre.

Prop Tim Perry also returns to the run-on side, having made a successful return from injury for the Crusaders Knights in recent weeks. Perry will start, and Wyatt Crockett takes a spot on the bench. Flanker Billy Harmon will earn his second start for the Crusaders on Friday night – he replaces vice-captain Matt Todd, who took a knock to the ribs and will be rested this week. The only other change to the back-line sees Manasa Mataele start on the right wing in place of Seta Tamanivalu.

On the replacements bench, Quinten Strange will wear the number 19 jersey this week, and Tom Sanders returns in jersey number 20 having successfully recovered from the fractured ankle he sustained during the pre-season. Brett Cameron will again provide fly-half cover on the bench, while Braydon Ennor could earn his first Super Rugby cap on Friday night if called on in the reserves.

Springbok centre Jesse Kriel will play in his 50th Super Rugby match for the Bulls when he runs out in Christchurch. Kriel made his debut for the Bulls in 2014 against the Melbourne Rebels and has been a regular for the Pretoria-based franchise ever since.

Meanwhile, Tim Agaba will make his Bulls debut at number eight as one of three changes to the starting line-up that lost to the Chiefs in Hamilton last weekend. In other changes, Embrose Papier is in the run-on side for the first time, replacing the injured Andre Warner and Jason Jenkins comes in for RG Snyman at lock.

On the bench, Bulls coach, John Mitchell, included two new faces in Ivan van Zyl and Hendre Stassen, and recalled Frans van Wyk as the replacement tighthead prop. Van Zyl moved into the spot vacated by Papier and Stassen, who is also on debut, will take over from Jenkins as back-up lock. Van Wyk replaces the suspended Conraad van Vuuren. 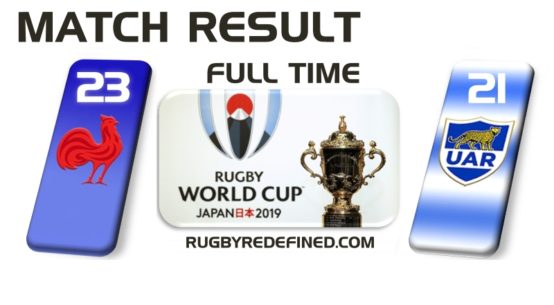 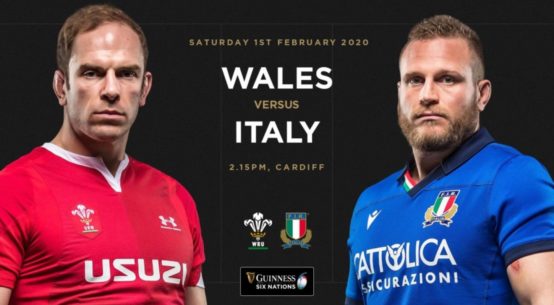