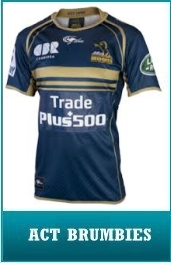 The Rebels will be looking to win three consecutive Super Rugby games for the first time in their history when they host the Brumbies on Friday.

The men from Melbourne beat the Reds 45-19 in their opening fixture before following that up with a 37-17 victory over the Sunwolves last weekend.

What is weighing in the Rebels’ favour is the fact that they won the previous encounter on home territory between the sides, a 19-17 victory in Round Six, which turned out be their only victory of last season.

But should they achieve this historic feat, they will need to protect their ball better. A key area of the game in which the Brumbies dominated in the sides’ previous meeting was the breakdown.

In stark contrast to the Rebels, there has not been much to get excited about for the Brumbies. Last weekend’s dull 18-10 defeat to the Reds was a game of poor quality and shows that Australia are screaming out for a dominant Super Rugby side, at least one.

With plenty of money being pumped in to the Rebels’ cause, can they take up the mantle and make Australia proud of its rugby once again?

Perhaps this is the opportunity for the Rebels to show that they are a team for the future while the Brumbies are a team of the past.

The last time the teams met: Jordan Smiler, Tevita Kuridrani, Wharenui Hawera and Nigel Ah Wong scored tries as the Brumbies exacted the perfect revenge for their defeat earlier in the season, running out 32-3 victors in a game that was played in wet and windy conditions in Canberra.

For Rebels: With incumbent Wallaby loosehead Scott Sio returning for the Brumbies, it is an ideal opportunity for Tetera Faulkner to stake his claim for Sio’s international jersey. Faulkner was a standout performer in last weekend’s demolition of the Sunwolves and is no doubt breathing down Sio’s neck in that race. Michael Cheika is sure to be watching the battle at scrum time with interest.

For Brumbies: Henry Speight is another play who will be looking to impress Cheika because he faces stiff competition from direct opponents on Friday Reece Hodge and Marika Koroibete, who have been preferred as the Wallabies’ first-choice wing combination of late, even though the former plays at centre for the Rebels. Speight, however will be pointing to the fact that he scored more tries than both players in Super Rugby last season, with a tally of seven.

Team news: The Melbourne Rebels have made four changes to their matchday 23. Head Coach Dave Wessels has named Richard Hardwick, Marika Koroibete and Ben Daley for their first appearances of the 2018 campaign off the bench, but lose captain Adam Coleman for the Australian Conference derby. Coleman is expected to miss just one week after the lock failed to overcome sternum soreness suffered in last weekend’s 20-point victory over the Sunwolves in Tokyo.

Ross Haylett-Petty will join brother Dane in the starting line-up for the first time this season after the lock was promoted to the run-on team.

Hardwick and Koroibete will return to action via the reserves bench after the pair were sidelined for the opening two games of the season with minor knee injuries.

Daley is set to make his first appearance in Rebels colours after injury sidelined the new recruit for the two pre-season trial matches and the Brisbane Global Rugby Tens.

A week after setting a new club record with two wins to start a season, the Rebels will be looking to continue to make history on Friday night with a third consecutive victory for the first time in the club’s history.

Meanwhile, Brumbies head coach Dan McKellar has made two changes to his starting line-up that was defeated by the Reds in Queensland.

Wallaby international prop forward Scott Sio has recovered from injury and is named in the front-row in place of Ben Alexander whilst flanker Lolo Fakaosilea, who enjoyed a lively cameo off the bench in Brisbane, is included from the start as Tom Cusack is named as a replacement.

Other than that, it’s the same team that took to the field at Suncorp Stadium with Josh Mann-Rea and Allan Alaalatoa joining Sio in the front-row with Sam Carter, captaining the team, and Rory Arnold packing down behind them.

The back-row features Fakaosilea, Lachlan McCaffrey and Isi Naisarani, the latter at number eight and hoping to add to his maiden Brumbies try scored late in the piece last week.

The backline has a familiar look to it as Joe Powell and Christian Lealiifano continue their half-back partnership, with Kyle Godwin and Tevita Kuridrani offering pace and presence in midfield.

Out wide, the speedy Henry Speight and Chance Peni will be looking for more ball in hand and space to exploit with hard-running full-back Tom Banks completing the starting XV.

Whilst the starting side might not show many changes, there are three new faces on the bench this weekend as McKellar rotates his finishers for the Brumbies third away match in succession.

Two of those changes are in the front row replacements, as Folau Fainga’a gets the opportunity for a possible first cap with Faalelei Sione drafted back into the matchday 23 alongside Leslie Leuluaialii-Makin.

Richie Arnold, who became a father last week, is recalled to the squad in place of Blake Enever as McKellar rotates his world-class batch of locks with Cusack completing the forwards in a five-three split. The replacement backs see Andy Muirhead selected for the first time in 2018, alongside Matt Lucas and Wharenui Hawera.

Prediction: The Brumbies to prevail by 5 in a tight encounter. 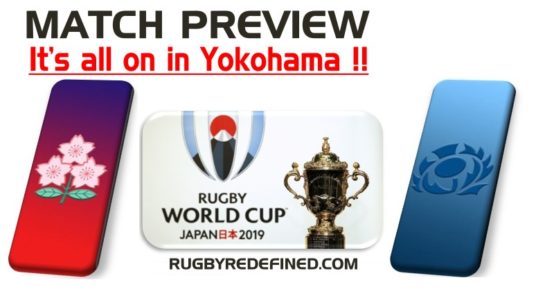 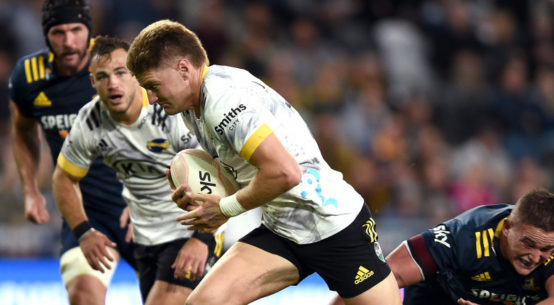