The Hurricanes extended their winning streak over the Crusaders at home with a 29-19 victory over the reigning champions in Wellington on Saturday.

The Crusaders haven’t won in Wellington since 2012 and suffered their fifth successive defeat in the capital.

The Hurricanes dominated the first half, leading 26-5 and by the time the Crusaders began to gain ascendancy, it was a little too late.

The defending champions lacked their usual clinical edge as they had so much possession and territory in the second-half but could not capitalise.

For a team that usually prides itself on its set-piece, the lineout was uncharacteristically sloppy. They made too many little errors and in the end it cost them.

The absence of Richie Mo’unga was compounded by the loss of Ryan Crotty to concussion early on after a collision with his own teammate David Havili.

The Hurricanes came flying out of the blocks, immediately working themselves up in to Crusaders’ territory. After repelling a spell of sustained pressure, the Crusaders won the turnover but in trying to work their way out of trouble, were penalised for holding on inches from their own try-line.

From the resulting lineout, the Hurricanes scored the game’s first try. Unable to secure the lineout cleanly, loosehead Chris Eves was the quickest to react, seizing on the ball and bursting through the hole vacated by Crusaders number eight Jordan Taufua, who had competed at the lineout.

The ‘Canes continued to dominate possession and soon after had their second. Eves’ slick offload in midfield saw Jordie Barrett break the line on a beautiful angled run before producing a spectacular pass out the back of the hand, reminiscent of Dillyn Leyds’ against the Chiefs last season, for TJ Perenara to collect and dot down. Beauden Barrett made it two from two with the conversion as the hosts surged into a 14-0 lead with 12 minutes gone.

Against the run of play and from inside their own 22, the Canes’ scored their third thanks largely to the searing pace of Ben Lam. With the Crusaders stringing together their most sustained period of possession in the game, Wyatt Crockett made a costly error in gifting possession back to the Hurricanes, who immediately sprung the counter-attack.

Perenara quickly fed Beauden Barrett who in turn released Lam. Crusaders full-back Havili made the grave mistake of giving Lam the outside. The Canes’ winger duly obliged, skinning Havili for pace, who has left clutching air sprawling to the turf as he tried to make a last-ditch tackle. But by that time, it was too late as Lam had already left him for dead.

Manasa Mataele, on as a subsitute for Crotty, hit back for the Crusaders with a clinical finish, bumping off a couple of defenders on his way to the line after Codie Taylor had shown good presence of mind to find the Fijian flyer.

But the ‘Canes responded just two minuted later. As the Crusaders were trying to make the exit, Mitchell Hunt’s kick was charged down by Brad Shields with Matt Proctor pouncing on the loose ball to dot down.

The Crusaders’ set-piece strength has always been a cornerstone of their success and it was from a lineout driving maul they scored their second on the stroke of half-time, as Taufua emerged with the ball from the pile of bodies. Hunt’s conversion meant the visitors trailed 26-12 at the interval.

The Hurricanes controlled possession and territory in the early exchanges of the second half but the defending champions wrested back control of the game and cut the deficit to seven points with their third after 54 minutes.

After ‘Canes captain Shields was penalised for illegally entering from the side of a Crusaders maul out on the left touchline, the visitors were always going to go for their tried and tested driving maul, which was halted metres short this time. The ball was recycled and after a couple of phases, Crusaders tightead Michael Alaalatoa touched the ball on the base of the posts. Hunt’s conversion made it 26-19.

Jordie Barrett made it a ten-point advantage with a penalty after the Crusaders were penalised for holding on in the 64th minute.

The Hurricanes showed wonderful resilience and character to keep the Crusaders out in the last 15 minutes to secure back-to-back wins over the champions. 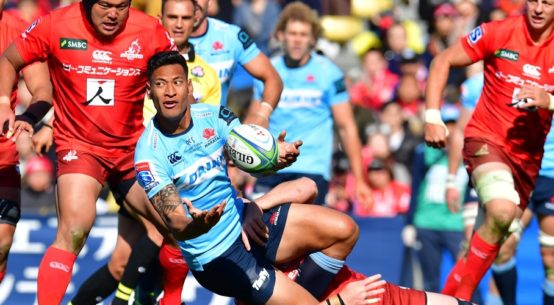 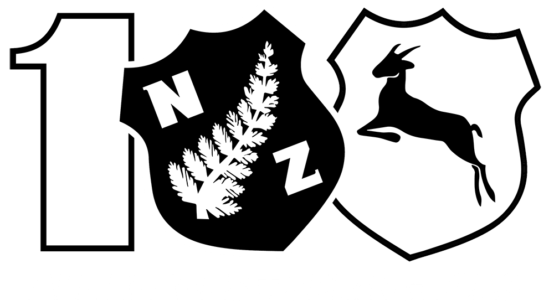