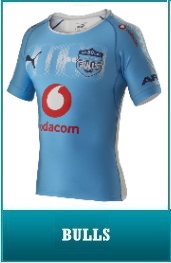 The Bulls and Highlanders will both be looking to bolster their qualification hopes when they meet at Loftus Versfeld in Pretoria on Saturday.

The race for second place in the South African Conference is heating up. At present, the Bulls occupy second but are only one point ahead of the third-placed Sharks, three points behind the Jaguares and four off the Stormers.

The Highlanders, meanwhile, are fourth in New Zealand on 24 points, only three behind the second-placed Hurricanes and two adrift of third-placed Chiefs, whom they have played one game less than. The Crusaders sit on 29.

Looking to Saturday, the Highlanders will gain confidence from having won their last four regular-season games on the bounce in South Africa. Never before have they won five Super Rugby matches in succession in the country.

But the Bulls are enjoying playing in front of their home faithful once again and seem to have put some emnbarrassing memories from last year behind them.

Since John Mitchell has taken over, they have conceded just 25.6 points per game this season, the fewest of any team outside the New Zealand Conference in 2018.

The set-piece is the force it once used to be. They have the second highest line-out success rate in the competition, while the driving maul is a real weapon and so is their scrum.

But Mitchell has gone against Bulls tradition, playing a fast-paced game with great width, and it seems to be working. Players like Warrick Gelant, who boasts plenty of flair and creativity, are able to flourish in an environment where their creative freedom is encouraged, not stifled.

And Mitchell said he is keen to get to see how the team goes against the Highlanders.

“They have won four of their last five matches against us, so will have some confidence on how to approach this match. They have delivered some strong performances as well during the year. That makes for a proper contest and a very good test on our progress. We are improving and that is nice, but we need to improve week by week.”

Opposing coach Aaron Mauger said of his team: “The guys have travelled well and we have had a good training week in preparation to face the challenges the Bulls will present on Saturday, both teams will be looking to keep the momentum of their season going.”

The last time the teams met: The Highlanders claimed a last-gasp 17-10 victory in Pretoria in Round 14 last year thanks to a moment of individual brilliance from the now departed Malakai Fekitoa on a wet, slippery afternoon in Pretoria.

Team news: Lizo Gqoboka will earn a first start in the Super Rugby competition this year on Saturday.

Gqoboka came off the bench in all eight matches so far this season, but with the suspension of Pierre Schoeman, now gets a chance to make an impression in the starting pack.

Jason Jenkins will move off the bench to flank in place of the injured Roelof Smit, resulting in a re-shuffled loose trio. Marco van Staden moves back from the back of the scrum in his fetcher role, while Thembelani Bholi moves into number eight, with Jenkins wearing the seven shirt for the first time.

Gqoboka’s bench spot is filled by Conrad van Vuuren, who is back from suspension, while Hendre Stassen comes in for Jenkins and could add to his two caps for the Bulls.

Travis Ismaiel has returned to full match fitness and will start on the bench, replacing Duncan Matthews.

Embrose Papier is also back in the matchday squad at scrum-half in place of Andre Warner, while Nick de Jager is fit again and comes back onto the bench as loose forward replacement.

Meanwhile, Highlanders head coach Aaron Mauger has rung in a few positional changes for the first leg of a two-game South African tour.

Co-Captain, Ben Smith, moves to the right wing in place of Waisake Naholo and utility back, Fletcher Smith, takes the number 15 jersey.

Tyrel Lomax will start at tighthead with regular number three, Siate Tokolahi, having been ruled out for six weeks with a knee injury. There will also be a six forward, two back split with loose forward James Lentjes returning for the first time this season and midfield back Patelesio Tomkinson making his way on to the bench. 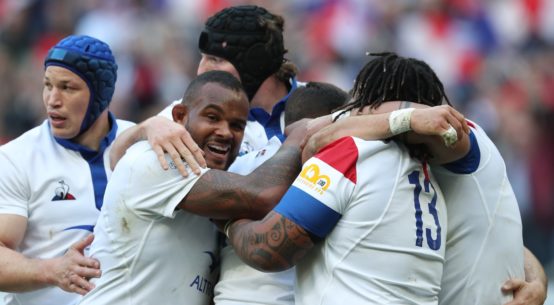 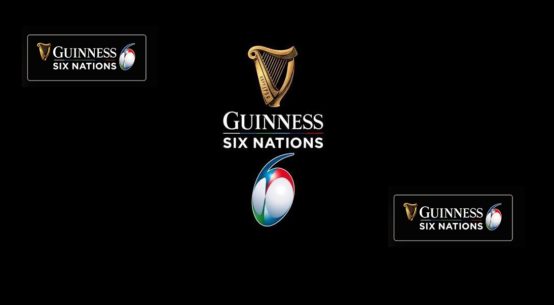