Expect fireworks when two of the heavyweights of the South African game, the Sharks and Stormers, face off in their derby in Durban on Saturday.

Both these teams will be desperate for victory after registering some unflattering results in recent weeks.

The Sharks suffered a humiliating 40-10 defeat to the Bulls in Durban last weekend – a result which their coach Robert du Preez described as an embarrassment.

The Stormers had a bye last weekend but fared little better in their previous match, against the Lions in Johannesburg in Round Eight, as they were on the receiving end of a 52-31 drubbing against the 2017 Super Rugby finalists.

The Sharks will be quietly confident of returning to winning ways as they have dominated this fixture in recent years and won their last three games against the Stormers – the last and only time they won more against them was a five-game streak from 2006 to 2010.

Sharks centre Lukhanyo Am admits they will look to turn matters around against their Cape rivals following that loss to the Bulls last week.

“This game could be our season-changer, we’re looking to regain our confidence and consistency in this match,” he said.

“But there are no easy games and we’ll need to bring our A-game on Saturday.”

Stormers head coach Robbie Fleck said his side are determined to get back to winning ways on Saturday after a much-needed bye.

“The break was good for the squad from both a mental and physical perspective and we returned refreshed this week, ready to take on the second half of the campaign,” he explained.

“It is great to have some players returning from injury and it has been a good week of training so we are looking forward to the weekend.”

The last time these teams met: These sides faced off in a Round 14 encounter in Durban last year and the Sharks claimed a 22-10 victory. The home side outscored the Stormers three tries to one with Jean Deysel, Stephan Lewies and Sbu Nkosi scoring the Sharks’ tries while SP Marais dotted down for the visitors. Garth April added the Sharks’ other points courtesy of two conversions and a penalty and Marais also slotted a penalty and a conversion for the Stormers.

Team news: Sharks head coach Robert du Preez has made three changes to his starting XV after last weekend’s defeat to the Bulls in Pretoria. Du Preez has brought Makazole Mapimpi in for Lwazi Mvovo on the left wing while Cameron Wright replaces Louis Schreuder at scrum-half in the two changes to the back-line.

Daniel du Preez joins his twin Jean-Luc in the loose trio, taking over from Tera Mtembu at number eight in the only alteration amongst the forwards.

Meanwhile, Sikhumbuzo Notshe will make his first start of the Super Rugby season for the Stormers for this fixture. The 24-year-old will be at number eight in the only change to the Stormers pack for the coastal derby at Kings Park.

There are two changes to the back-line with Craig Barry starting on the wing and Dillyn Leyds shifting to full-back, while a fit-again Dewaldt Duvenage replaces the injured Jano Vermaak at scrum-half.

Utility back JJ Engelbrecht also returns from injury to take his place among the replacements. 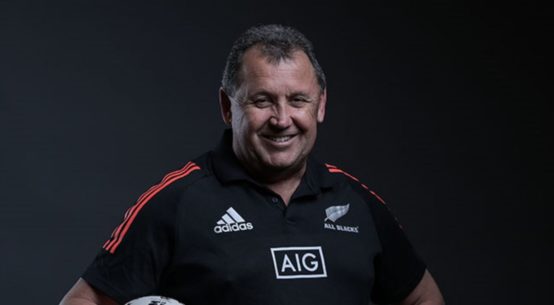