The Waratahs are on a four-game winning run, the last time they went on a longer streak was a nine-game run which ran until victory in the 2014 final. However, the Lions have won their last two games against the ‘Tahs after having been victorious in just one of eight meetings with the New South Wales side prior to that brace.

The Lions have an eleven-point lead at the top of the South African Conference whereas the Waratahs hold just a three-point advantage in the Australian Conference, with the Melbourne Rebels breathing down their neck.

The Waratahs have played with great width and dynamism this season. They have improved their offloading game, too, making 10 in the first half-hour of the 37-16 win over the Reds last weekend.

However, this will be by far their toughest test of the season, as they have yet to face any of last year’s top four.

Coach Daryl Gibson has included an extra forward to combat the physicality and the firepower the Lions will bring with their set-piece.

“In the forward pack, we brought Tom Staniforth in and moved Will Miller to the bench,” he told the Waratahs’ official website.

“The reasons for that is we see this game being extremely physical and we wanted to have some bigger bodies in our forward pack to cater for the big South African forward pack that will be presented on Friday night.

“We see that while the Lions have a real strength in their scrum, we have also opted to cover some injury concerns going into this game with a bolstered 6/2 bench with the forwards being catered for there.

“It’s always a risk going 6-2 because you’re one short in the backs, but we are willing to take that risk in preparation to what we see is going to be a hugely physical encounter.

Meanwhile, Gibson also believes the Lions’ driving maul is a real weapon in their armoury.

“While we are one of the smaller packs going around, we are punching above our weight and we have certainly cleaned up our vulnerabilities in terms of stopping lineout drives. We see that as a real strength the Lions possess, and something we are going to have to be very good in stopping on Friday night,” he said.

The last time the teams met: The Lions were always in control, winning eight tries to five in a 13-try thriller at Ellis Park. Elton Jantjies kicked 15 points from the tee while all the big names performed, with Warren Whiteley, Ruan Ackermann, Rohan Janse van Rensburg (2), Andries Coetzee, Malcolm Marx, Sylvian Mahuza and Ross Cronje getting themselves on the scoresheet.

Team news: Waratahs coach Daryl Gibson has made one change to his starting XV for Friday’s clash.

Tom Staniforth returns to the starting side for the first time since Round Four against the Jaguares, joining Rob Simmons in the second-row.

Ned Hanigan will slot back into blindside flanker, while Will Miller will make his impact off the bench that has taken a 6/2 formation.

Groom arrives from Northampton Saints, having impressed in a two-year stint in the Premiership. The number nine made 126 appearances for Western Province and the Stormers combined between 2011-2016.

Meanwhile, captain Franco Mostert will move from the lock position to the blindside flank in place of the injured Cyle Brink, with Marvin Orie shifting to number five and Andries Ferreira coming in to join him in the second-row.

The only other change to the starting line-up sees Jacques van Rooyen named at loosehead prop in place of Dylan Smith, who drops out of the matchday 23 altogether. 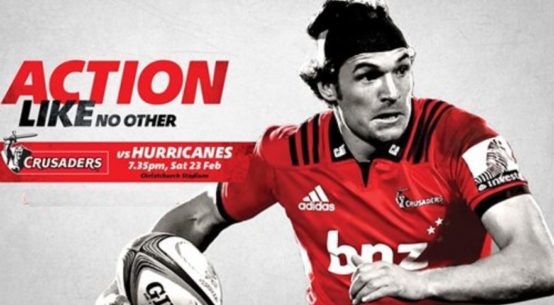 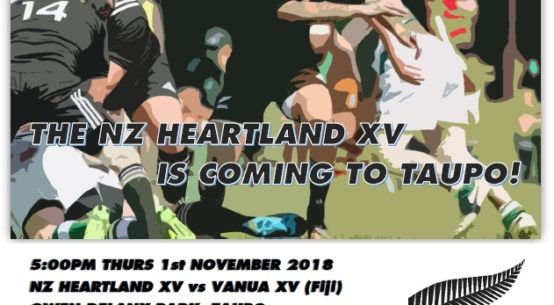