The Crusaders were too good for the Brumbies as they claimed a deserved 21-8 victory in their Super Rugby encounter in Canberra on Saturday.

The eight-time champions laid most of the foundations for their victory during the first half and although the Brumbies improved during the second period, the men from Christchurch kept them at bay.

And despite playing with 13 men midway through the second half – after Scott Barrett and Ryan Crotty were yellow carded – the Crusaders outscored their hosts three tries to one.

The result is significant as it means New Zealand sides have now won 36 consecutive matches against their counterparts from Australia with the last Australian victory registered in Round 14 of 2016 when the Waratahs beat the Chiefs.

The victory moves the Crusaders into top spot on the New Zealand Conference table and the overall standings while the Brumbies are in fourth place in the Australian Conference.

The Brumbies made the brighter start and took the lead in the second minute when Henry Speight ran onto a pass from Joe Powell, just outside the Crusaders’ 22, before crossing for the opening try.

That score did not deter the defending champions who struck back in style in the 17th minute when Seta Tamanivalu joined the line at pace before delivering a brilliant pass out of the back of his hand to Tim Bateman, who went over for their opening try.

Mike Delany added the extras, to give the Crusaders a 7-5 lead, before the Brumbies were dealt a blow midway through the half when Chance Peni was sent to the sin-bin for a dangerous tackle on Israel Dagg which also ended the All Black’s participation in the match.

Dagg was replaced by Manasa Mataele who soon made an impact when he crossed for a deserved try after gathering a pass from Bryn Hall deep inside the Brumbies’ 22.

The visitors continued to dominate and in the 31st minute Matt Todd made a brilliant line break before throwing a long pass to Mataele, who stepped past three defenders before scoring his second try.

The home side seemed shellshocked but reduced the defict courtesy of a Wharenui Hawera penalty in the 36th minute after the Crusaders were blown up for illegal scrummaging.

That gave the Crusaders a 21-8 lead at half-time but despite being in a good position to attack when the sides came out after the interval, the visitors could not extend their lead during the early stages of the second half.

The next 15 minutes saw the Brumbies taking control of proceedings as they spent most of this time camped inside their opponents’ half. The home side also received numerous penalties during this period but failed to score any points.

The Crusaders were reduced to 14 men when Barrett was yellow carded when he took out a jumper illegally at a lineout and three minutes later Crotty joined him in the sin bin when he was blown up for straying offside on defence close to his try-line.

The rest of the half was a scrappy affair as both sides battled to gain the ascendancy but neither side managed to trouble the scoreboard during that period. 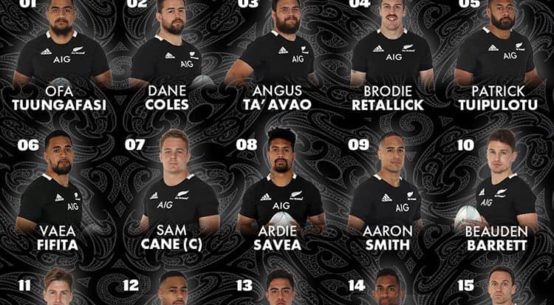 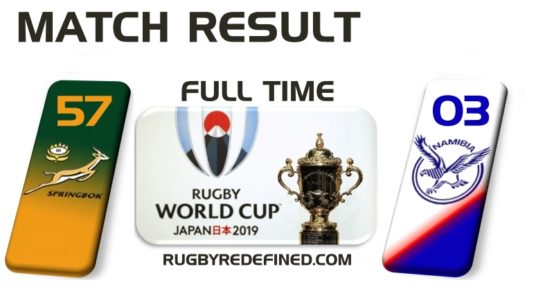