The Blues and Hurricanes will get Round 13’s Super Rugby action underway in what promises to be a thrilling New Zealand derby in Auckland on Friday.

There’s plenty at stake for the Blues who have found the going tough against fellow New Zealand teams. They are winless in their last 15 Super Rugby matches against Kiwi opposition, and have only been victorious once from their last 26 match-ups against teams from their country.

The Blues are currently bringing up the rear in that country’s conference where they are 10 points adrift of their nearest rivals, the Highlanders, but are still in the hunt to reach the play-offs due to being just five points behind the Sharks, who are currently in eighth position on the table which is also the final wildcard spot for the knockouts.

Injuries have wreaked havoc during this Blues campaign but they received a shot in the arm ahead of this fixture after All Blacks duo Sonny Bill Williams and Ofa Tuungafasi were both ruled fit to play, after lengthy spells on the sidelines, and will be expected to hit the ground running after being named in the run-on side for this match.

By contrast, the Hurricanes are in a rich vein of form and have won their last nine matches in the competition. They have also been boosted after All Blacks scrum-half TJ Perenara recovered from a knee injury and he is set to return to action from the replacements bench in this encounter.

The 2016 champions’ impressive run of form means they are currently in second place in the New Zealand Conference, behind the Crusaders, and the Wellington-based side is one of the best attacking teams in the competition.

They have scored the third most tries (41) so far this season, are fifth highest for clean breaks (127), are seventh for metres carried (4,460) and have made the fourth most offloads (98).

Team news: As mentioned, the Blues have been boosted by the return of All Blacks Ofa Tuungafasi and Sonny Bill Williams for this fixture. Fresh from re-signing with the Blues for another three years, Tuungafasi returns to the front-row while Williams is back in the starting line-up at inside centre – Tuungafasi having missed three games and Williams six.

The other player to return off the injury list is outside back Melani Nanai who is listed in the reserves. Northland prop Ross Wright, originally a short-term replacement in the pre-season, gets his second start and his ninth cap in a row after a strong performance against the Waratahs, to pair with Tuungafasi, leaving Pauliasi Manu and Sione Mafileo as powerful front-row energisers.

In other changes, Murphy Taramai starts at loose forward with Dalton Papalii ruled out with minor injury and illness. Williams comes into the midfield with Orbyn Leger, leaving All Black Rieko Ioane to move to the right wing. Rookie Caleb Clarke, named in the New Zealand U20 side, will enjoy his second start on the left wing with Matt Duffie retained at full-back.

Meanwhile, All Blacks scrum-half TJ Perenara will make his comeback to the Hurricanes squad via the bench in this match. Perenara has been sidelined since early April after injuring his knee against the Sharks in the Super Rugby match in Napier but has made excellent progress in his rehabilitation.

His inclusion is one of five changes to the Hurricanes matchday squad from the one that beat the Lions 28-19 at Westpac Stadium last Saturday.

The depth at lock has seen Hurricanes head coach Chris Boyd rotate players within the squad with Sam Lousi starting in the second-row with Michael Fatialofa moving to the bench.

Wing Vince Aso was originally named to start but has been withdrawn because of a wrist injury and replaced by Julian Savea. A decision on who will be in the reserves will be made later on Wednesday. 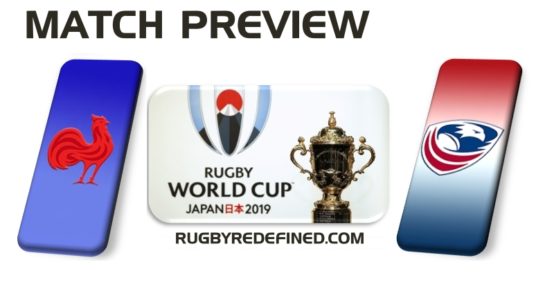 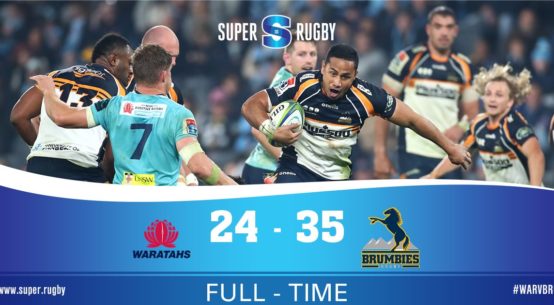