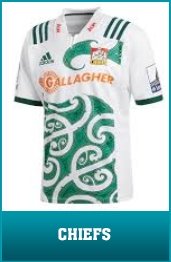 The Stormers will be looking for their third Super Rugby victory on the bounce when they play host to the Chiefs at Newlands on Saturday.

Robbie Fleck’s side overcame the Rebels and Bulls in recent outings and will fancy their chances against a Chiefs team hurting from their loss to the Jaguares. Before that the Chiefs defeated the Reds but lost to the Hurricanes, ending an impressive five-match winning streak.

Both these sides are off the pace in their respective Conference with the Stormers nine points adrift of the Lions while the Chiefs are 11 behind the Crusaders, although they have a game in hand on the Christchurch team. Therefore this game is hugely significant to their hopes.

Of course the Chiefs do look a good bet for the play-offs at the moment, currently sitting in sixth position, and those knockout spots are where the Stormers strive to be. But if the Stormers were to fall to defeat this Saturday they would miss the chance to usurp the Jaguares.

What may give the Stormers hope of continuing their recent run of form is that they have won nine of their last 11 regular-season games at home against New Zealand opposition. However, that is offset somewhat by the Chiefs winning five of the last seven games between the sides.

Furthermore the Chiefs have lost just four of their last 27 meetings with South African sides; the Stormers were responsible for two of those, so will enter confident of responding after that disappointing defeat to the Jaguares in Rotorua. There’s no doubt they’ll be smarting.

Despite resting Sam Cane, the visitors are boosted by returning All Black forwards Brodie Retallick and Nathan Harris and will hope Damian McKenzie enjoys a busy afternoon in possession in Cape Town, with his personal battle with Damian Willemse set to be a thrilling showdown that stands out before kick-off.

Team news: Stormers head coach Robbie Fleck has announced an unchanged squad as the team that beat the Bulls last week has been retained.

Captain Siya Kolisi will lead a settled outfit which features 12 players with more than 50 Super Rugby caps in Saturday’s matchday 23.

“It is great to be able to pick the same side, but the challenge is for us to raise our standards even further to meet the next challenge,” said head coach Fleck. “We are looking forward to playing at DHL Newlands again having put the hard work in during the week.”

The Chiefs have chosen to rest All Blacks openside flanker Sam Cane for this game but have brought Nathan Harris and Brodie Retallick back into the starting line-up at hooker and lock respectively, moving Tyler Ardron from lock into the number eight shirt.

In the backline, both Brad Weber and Anton Lienert-Brown will start in their 50th games for the Chiefs while Johnny Faauli returns to the starting line-up, and the exciting Shaun Stevenson comes back from an injury sustained against the Blues in the second round on the bench. 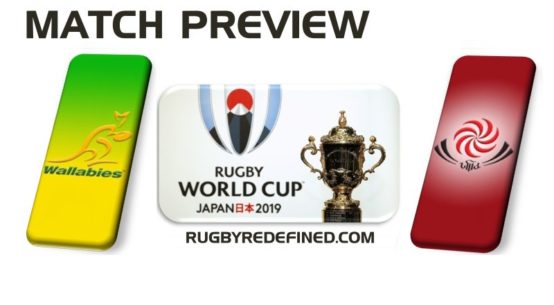 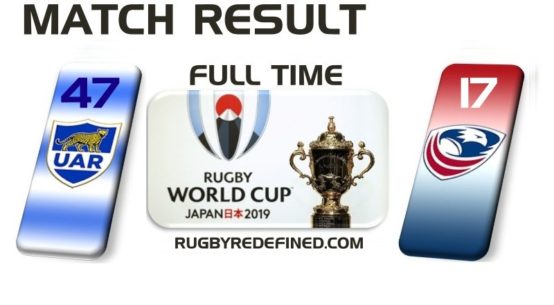