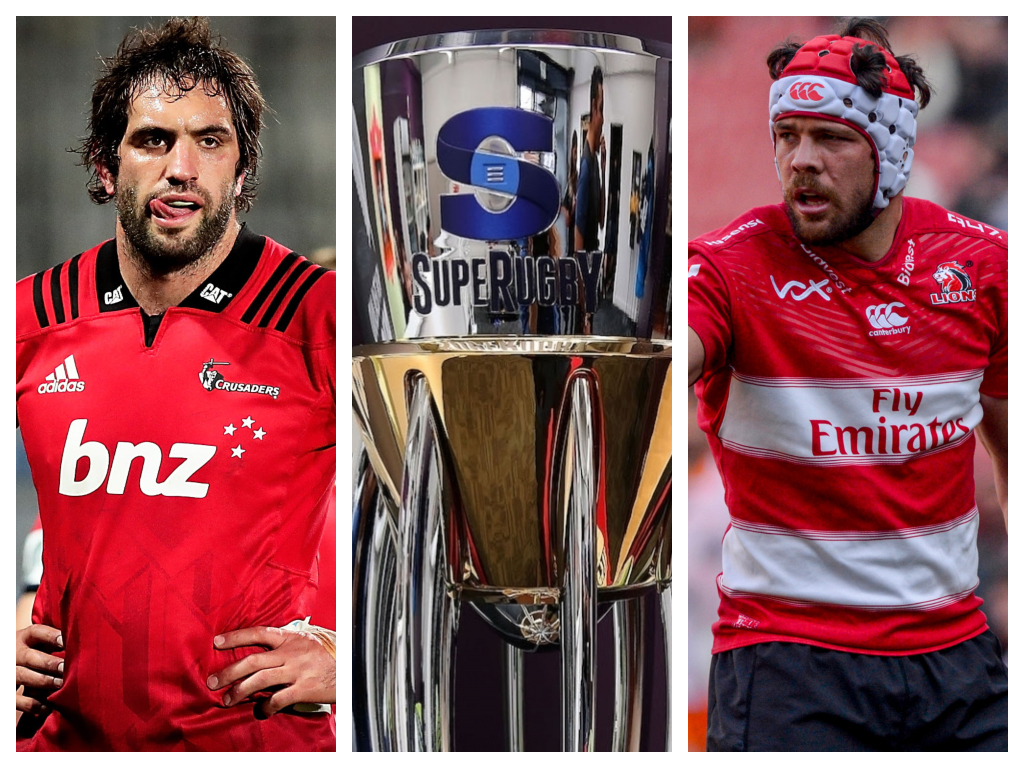 The Lions will be looking to upset the odds in a repeat of last year’s Super Rugby final when they face the Crusaders at AMI Stadium in Christchurch on Saturday.

Swys de Bruin’s men come up against a Crusaders side that hasn’t lost a play-off fixture at home in 20 consecutive matches. Meanwhile, the defending champions have won nine of their last 10 fixtures against the Lions.

But the South African side will take confidence from the fact that each of the Crusaders’ last three wins have come by a margin of no greater than eight points.

This game will mark the first time in Super Rugby history that consecutive finals have been contested by the same teams, with the Crusaders pulling off a 25-17 win over the Lions in the 2017 edition.

The sides have met since that 2017 final, with the Crusaders emerging 14-8 victors in Johannesburg in Round Seven earlier this season. That was a third loss in four games at the time for the Lions, who looked like a shadow of their former selves. However, they have sorted out those early season woes and look the formidable outfit of the past three seasons once again.

The Lions undoubtedly have the best driving maul in the competition and a scrum probably only bettered by the Crusaders, so it should be a titanic battle up front.

However, the men from Johannesburg must improve on their tackle success rate of 82 percent if they are to stifle the Crusaders’ lethal attack that has scored 86 tries, second only to the Lions’ tally of 87 for the season.

The Crusaders are brilliant starters, whereas the Lions are poor in the early exchanges, having gone behind in their last three matches against the Bulls, Jaguares and Waratahs only to emerge victorious on each occasion.

The Lions know that they can ill-afford to start poorly again, as the Crusaders are far less likely to let them back into the game. It will be interesting to see how the Crusaders will deal with the Lions’ driving maul and whether they will be able to stop this threat legally. Needless to say, 33-year-old Angus Gardner will have a big task on his hands in his maiden Super Rugby final.

The last time the teams met: The Lions scored in the 14th minute through a Madosh Tambwe try but would have little else to celebrate from there as the Crusaders outscored them by 14 points to three in the second half. Sam Whitelock and Jack Goodhue got themselves on the scoresheet for the defending champions in that game earlier this season.

For Crusaders: Seta Tamanivalu did well in keeping Ben Lam quiet for the most part last weekend and will have his hands full this weekend as he fronts up against Courtnall Skosan. But it is Tamanivalu that the Lions should keep an eye on, as the ‘Saders finisher ran 116 metres with ball in hand, beat four defenders and scored a try in last year’s final in Johannesburg.

For Lions: The aforementioned Courtnall Skosan gets a start after his fantastic performance off the bench last weekend with promotion to the XV. Having replaced the injured Aphiwe Dyantyi at half-time in the semi-final victory over the Waratahs, Skosan looked a constant threat with ball in hand and managed to score a try just before the end.

Team news: Crusaders head coach Scott Robertson has made just one change to his starting XV. In the number six jersey, Heiden Bedwell-Curtis will start in place of the injured loose forward Jordan Taufua, who fractured his arm in the semi-final victory over the Hurricanes.

Last weekend’s reserve hooker, Seb Siataga, also fractured his arm in that match and has been replaced by Sam Anderson-Heather as back-up to Codie Taylor.

In total, 19 of the Crusaders’ matchday 23 named for this Saturday, were also involved in last year’s final against the same opposition in Johannesburg.

Meanwhile, Courtnall Skosan has been promoted to the Lions’ starting XV in place of Aphiwe Dyantyi.

Skosan came on at half-time for Dyantyi in last weekend’s 44-26 semi-final win against the Waratahs and this time will start ahead of Dyantyi, who has been battling a hamstring niggle in the build-up to the game.

In the only other change to the starting side, Cyle Brink replaces Lourens Erasmus at flanker.

Lions coach Swys de Bruin said it was an “honour” to play the Crusaders in the final.

“They’re a very good team and they deserve to be in first place,” he told reporters in Christchurch.

“We’ll have to bring our A-game and more. Apart from that we have a huge respect for them and what they stand for and how they play. It will be an honour for us to play against them.”

Form: The defending champions have won their last 14 games in a row and come into the match in terrific form. They are two wins away from breaking their longest winning streak record of 16 between April 2005 and April 2006.

Meanwhile, the Lions are peaking just at the right time. They’ve won five of their last six and their last three on the bounce. 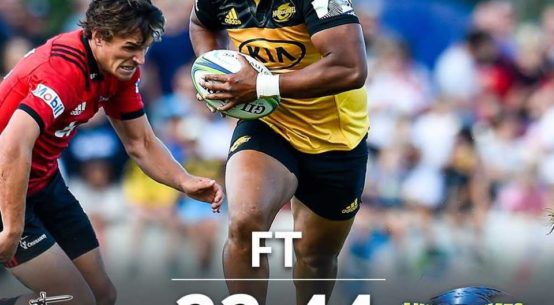