Chiefs co-captain Brodie Retallick is set to play his 100th Super Rugby game for the franchise on Saturday when they face the Brumbies in Canberra.

Head coach Colin Cooper has named a strong starting XV with a near unchanged pack that will take the field after last week’s loss to the Highlanders in Hamilton.

The only alteration to the forwards sees Nepo Laulala move from the bench into the starting tighthead prop position for fellow All Black Angus Ta’avao, who is on leave.

In the back-line All Black Damian McKenzie will return from injury to start, combining with fellow All Black team-mate Te Toiroa Tahuriorangi at half-back for the first time this season. Winger Ataata Moeakiola will take his position on the right wing with Bailyn Sullivan named as cover on the bench.

Cooper said this weekend is an opportunity for the side to step up and embrace their learnings from last weekend.

“We have a young team and last week they learnt a lot, this weekend we need them to take on board those learnings and as a team deliver on them,” he explained.

Cooper finished acknowledging the side will be wanting to deliver a positive performance in honour of their captain’s achievement.

“As a team we want this to be a memorable occasion for Brodie and we want to pull together a performance befitting this milestone on the field come Saturday night,” he added.

Both the Brumbies and the Chiefs lost their Super rugby season opening matches last weekend so they will both be hoping for their first win of the season.

Overall the Brumbies have lost 11 matches of the 35 and drawn once.

This weekend the match will be played in Canberra which is where the teams have met on 13 occasions. In those 13 matches the Brumbies have won 9, lost three and drawn one.

The average score in the 13 matches between these teams for matches in Canberra is : Brumbies 33 Chiefs 26.

The Chiefs won in the last match played in Canberra but the four before that were all won by the Brumbies. 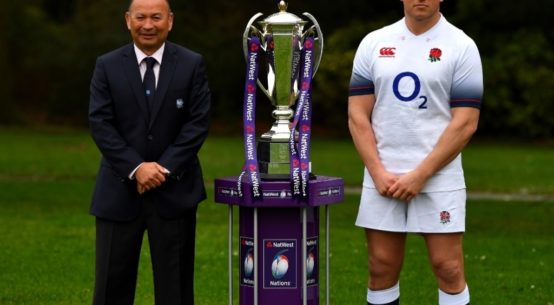 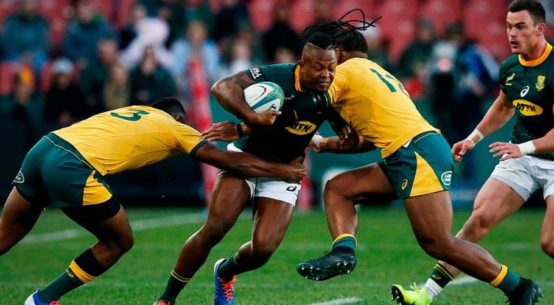