Blues coach Leon MacDonald knows his side have faced a tough week on and off the field but is looking for a positive response to the setbacks that have hit the side when they take on the Sunwolves in their Investec Super Rugby game at Albany on Saturday.

MacDonald said there had been a lot of lessons taken from the loss to the Jaguares in Buenos Aires on Sunday (NZT).

It was important to remember a lot of new information had been presented to the players from the outset of the new coaching regime and under the fatigue and heat they had been playing in during the two weeks away, there were things being forgotten.

“It’s not ingrained deep down inside like it will be in time so every training we’re reviewing really well, the understanding’s coming together and I think we’re not far away.

“We were a disallowed try away from winning the game so it’s not all dire and given the circumstances and how tough it is over there, there’s a lot to be positive about and we’re only a whisker away, so that’s the belief we’ve got to take into the next few rounds and to know we’re not that far away at all,” he said.

Captain and lock Patrick Tuipulotu and prop Ofa Tuungafasi were taking their mandatory All Blacks leave this week while Williams, Rieko Ioane and Karl Tu’inukuafe also had a week’s leave after the side’s bye to go as well.

Flanker Blake Gibson was back in the side after a long-term injury and had been preferred to Dalton Papalii and management were pleased to have him back in the selection frame.

“He’s obviously a quality player and a real asset to our team so I’m looking forward to seeing him play again,” he said.

Papalii would be on the bench having a break as a result of playing nearly every minute of the campaign to date. He had also done all the travel with the side and was a little beaten up having spent a lot of time on the physio table.

“It makes sense to give him a little bit of a breather and let Blake go,” he said.

There was potential in the longer term to see Papalii and Gibson as a natural openside/blindside combination but in the meantime one of the best players in the side to date this year had been Tom Robinson off the blindside flank.

“Tommy’s been consistent and playing really well so you always have plans and sometimes form makes those changes for you,” he said.

While Gibson was named as a co-captain of the side, he hadn’t had match time and was unfamiliar with various calls and it was felt best to give Sonny Bill Williams the captaincy and to let Gibson concentrate on playing at this early stage of his return.

It had been a tough week for the side not only with the travel demands, which resulted in the side returning from Argentina on two different flights, but also the death of teammate Mike Tamoaieta and there had been a focus on the balance between rugby and life.

There had been a reset of what’s important but at the same time they were proud of the way the team played in Argentina when 24 hours before kickoff there had been upheaval with the news from Auckland.

The team had become closer as a group, and were just taking one day at a time. They wanted to train well on Thursday and they had shown good intent while Friday, and Tamoaieta’s funeral was another day and they would be looking to respect him in the right way.

MacDonald said the choice of Sonny Bill Williams or Ma’a Nonu was always going to be news each week while there was also TJ Faiane who was also a good second five-eighths. Williams and Nonu especially were happy with their minutes being minded and the idea was to get them both through the season while playing a lot of minutes in total.

They hadn’t been able to get things quite right but they were working to get the combinations settled, he said.

The Blues have played the Sunwolves just twice in Super rugby since the Japanese side joined the tournament in 2016.

The Blues have won one and lost one. Both matches between the teams were played in Tokyo so this will be the first time that they will be meeting on New Zealand soil.

The average score when these teams meet is Blues 22 Sunwolves 29.

The Blues have yet to win a match this season and will be returning home for this match from a trip to South Africa and Argentina.

The Sunwolves were already in New Zealand this week after beating the Chiefs in Hamilton. 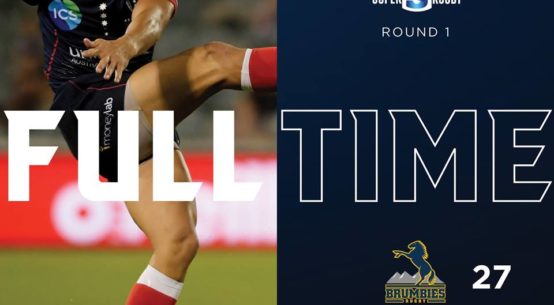 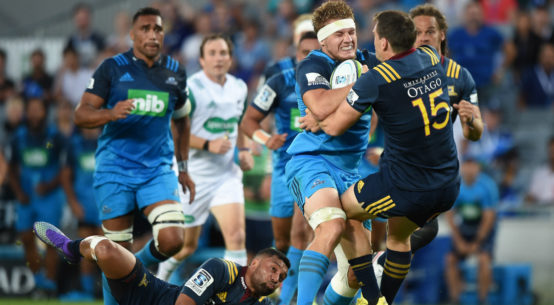