The Lions have surprised with a retreaded loose trio ahead of their Vodacom Super Rugby match against the Sunwolves in Singapore on Saturday.
The side shows six changes to the one that came back from the dead to beat the Melbourne Rebels last week for their one-off game in the Asian city.

The Lions lost two loose forwards in Kwagga Smith and Vincent Tshituka to injury earlier this week so many of the changes are injury enforced.

Yet, the decision to make Ruan Vermaak a lock on the flank alongside another second row forward in Stephan Lewies is an intriguing one, but understandable given the injury crisis currently in the team.

Rhyno Herbst returns to take his place in the engine room alongside Marvin Orie, while Lionel Mapoe and Sylvian Mahuza both return to the side along with scrumhalf Nic Groom for the match.

Mapoe will play at inside centre to accommodate Wandisile Simelane, while Mahuza is on the wing, with Tyrone Green keeping his place at fullback.

Sti Sithole will take the place of the injured Dylan Smith at loosehead.

Robbie Coetzee is included on the bench and returns after a lengthy injury lay-off and newcomer Wilhelm van der Sluys will make his debut for the Emirates Lions should he take to the field but is on a bench, which still has to be confirmed.

The Sunwolves have played the Lions three times in Super rugby and they have yet to beat the Johannesburg side.

This means that the average score when these teams meet is Sunwolves 19 Lions 53.

This weekend the match will be played in Singapore and this will be the first time that these teams have met in the venue. 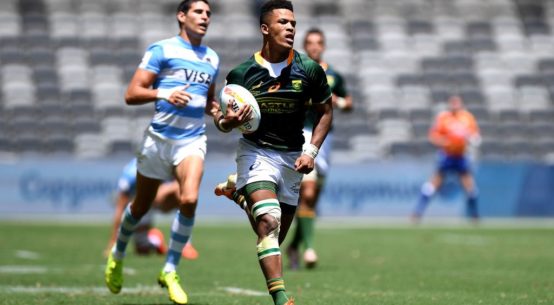