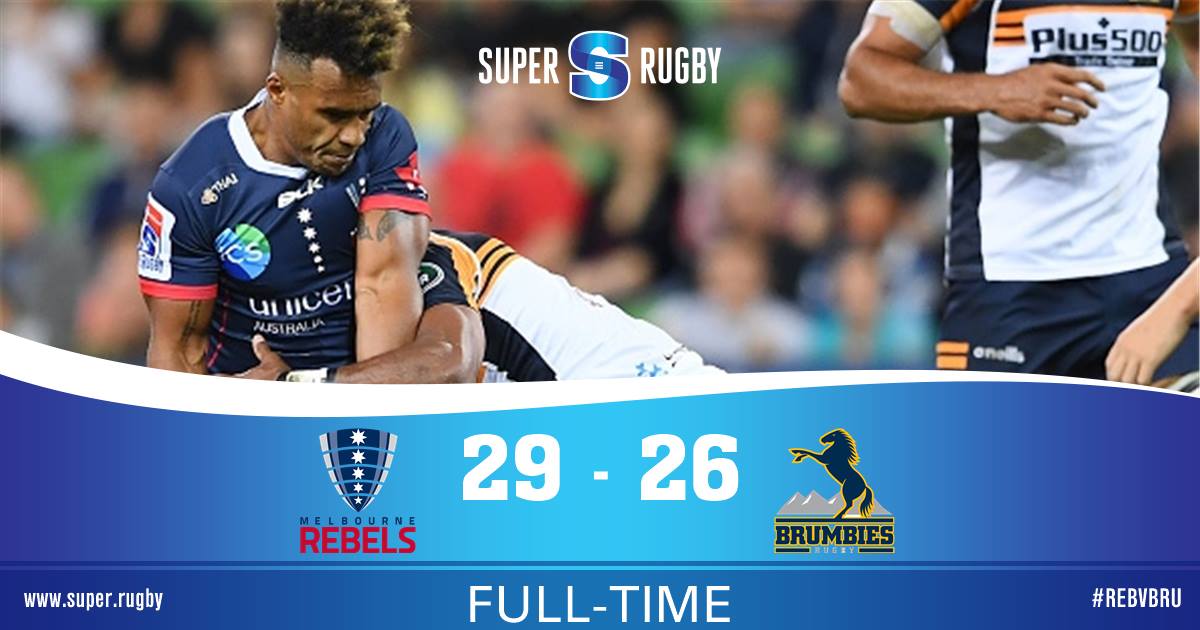 The Melbourne Rebels fought back to beat the Brumbies 29-26, overturning a 16-point first-half deficit at AAMI Park, Melbourne.
Jack Maddocks grabbed another brace but it was Will Genia’s performance and some hard running (and finishing) by Marika Koroibete that inspired the comeback.
The Brumbies‘ forwards dominated the first half winning a penalty try and scoring through Folau Fainga’a, both from driving mauls.

Fainga’a became the first Brumbies’ forward to score four tries in consecutive matches for the ACT franchise when he flopped over the whitewash following another destructive driving maul, in the first half.

Henry Speight added to the Rebels’ woes as the hosts had Matt Philip and Matt Gibbon yellow carded before the break.

It was as bad as it could get for the home team buckling under the pressure of the Brumbies’ pack and their own ill-discipline.

Genia leads by example
Whatever Dave Wessels said at the break, it worked. The South African-born coach sent his team out early after the dismal first 40 minutes.

They proceeded to score four tries as Genia took the game by the scruff of the neck, scoring once and setting up Maddocks’ second.

The scrumhalf, who scored his 20th Super Rugby try, was apoplectic with his forwards after they squandered a rare chance to score a try before the interval.

The Rebels came out of the gate, led by their skipper, Koroibete and the mercurial Quade Cooper to stun their fellow countrymen with a clinical, high-tempo second half display, rocking David Pocock and Co. 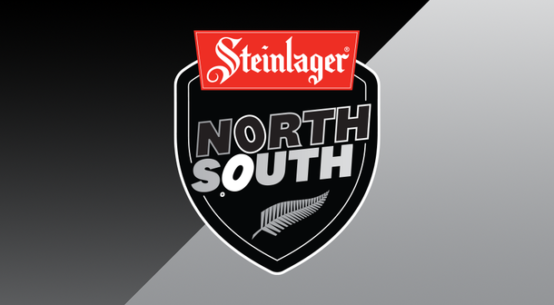 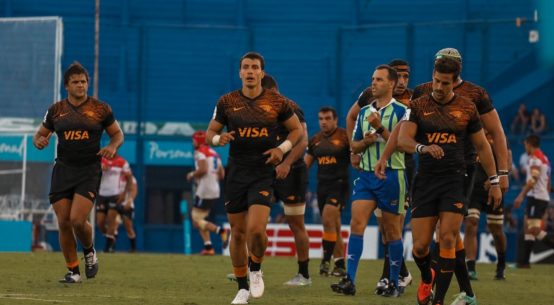