The Highlanders 15 wins out of 32 matches gives them a record of winning 47% of their matches against the Blues regardless of venue.

This weekend the match will be played in Dunedin which is home for the Highlanders and the venue where the teams have met 15 times.

The average score when the Highlanders play the Blues in Dunedin is : Highlanders 24 Blues 23.

The Highlanders have won the last six matches against the Blues in Dunedin and the Blues have not won in the city since 2011.

This suggests the Blues do not like playing at Forsyth Barr Stadium as they had a much better record at the House of Pain. 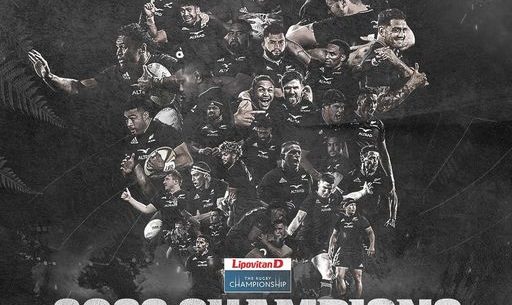 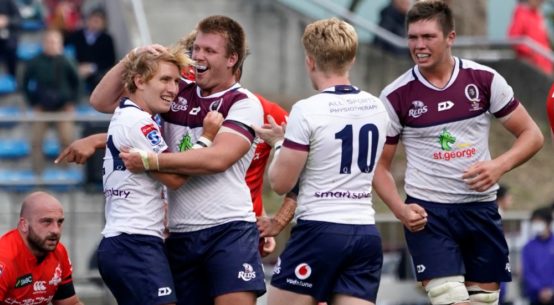