The Brumbies scored five tries as they claimed a comfortable 31-20 win over the Lions in Canberra on Saturday.

When the Lions reflect on this result, they will look back at the fact that they missed a whopping 36 tackles as the key problem area that led to a second successive defeat.

Last weekend, the Johannesburg-based side conceded 42 points against the Sharks, and again they were unable to display the necessary defensive organisation to keep a well-drilled Brumbies side at bay.

Considering that the Lions now have challenging games coming up against the Chiefs and Crusaders in New Zealand, it’s quite possible that their season could quickly unravel unless they add some greater all-round accuracy to their play.

After that thrashing at the hands of the Sharks in round eight, it was always going to be important for the Lions to strike first, and they did manage just that when Aphiwe Dyantyi superbly finished off a fifth-minute try after Tom Wright had been sent to the sin bin.

However, the Brumbies soon began to settle into the match, making the most of the possession they had, while punishing a woeful Lions defence, which saw the visitors miss 15 tackles in the first half alone.

Brumbies No 8 Lachlan McCaffrey would burst over the tryline just after the quarter-hour mark, while two defensive errors allowed Toni Pulu and Tevita Kuridrani to also go over for tries that sent the hosts into a handy 19-8 lead at the break.

Despite a disappointing finish to the second half, the Lions came out after the break and began to play with far greater intent, with Elton Jantjies particularly starting to assert his influence.

As it was, the flyhalf then produced a moment of magic to superbly pick up a loose ball around his boot laces, before dancing past a would-be defender to score under the posts in the 50th minute.

However, just as it looked as if the Lions might be working their way back into the match, Tom Banks and Wright scored two quickfire tries as the hosts suddenly surged into a 31-15 lead.

Although Sylvian Mahuza would score a consolation try for the Lions, it was far too little, far too late. 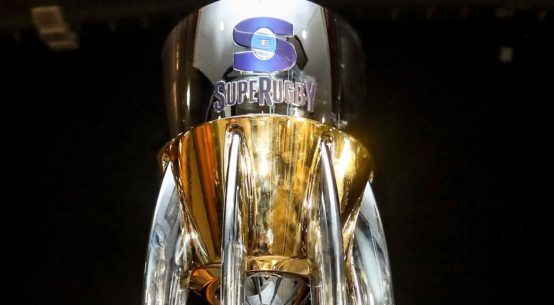