The Chiefs have played the Crusaders 34 times in Super rugby since 1996 and the Chiefs have won 13 matches, lost 21 times and drawn none.

The Chiefs 13 wins out of 34 matches gives them a record of winning 38% of their matches against the Crusaders regardless of venue.

This weekend the match will be played in Suva which for this week is effectively home for the Chiefs and a venue where the teams have twice before.

In those 2 matches played in Suva the Chiefs have won 1 match and lost 1. This gives the Chiefs a record of winning 50% of their matches against the Crusaders in Suva

The average score when the Chiefs play the Crusaders in Suva is : Chiefs 24 Crusaders 22.

Both teams have won one and lost one in Suva. The Crusaders won the most recent match and that was in 2017. 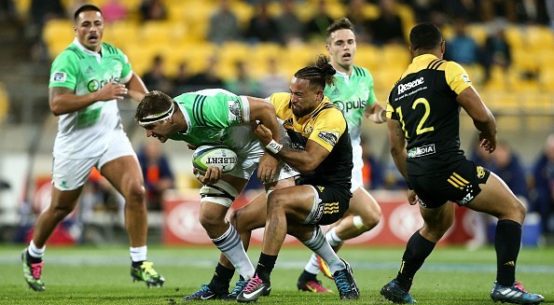