That means the Rebels are four from four – regardless of the venue. Two of the matches were played in Melbourne and the other two were played (one each) in Singapore and Tokyo.

In the only match between these teams played in Tokyo the score was : Sunwolves 9 Rebels 35. 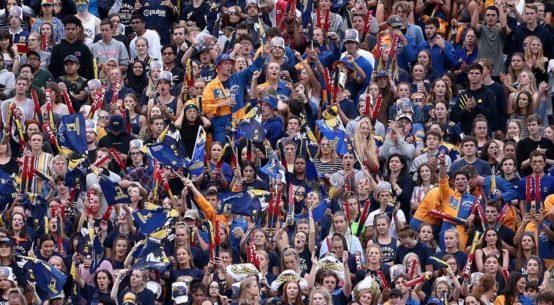