The Crusaders put on an attacking masterclass to score seven tries and a 45-13 win over the Vodacom Bulls in Pretoria on Friday.

The Bulls went into this game with a lot to prove. The last time they hosted the Crusaders in 2017, they leaked 62 points and 10 tries. Afterwards, coach Scott Robertson criticized the fitness of the South African players.

The result on Friday suggests that not much has changed. The Bulls got stuck into the Crusaders at close quarters, but failed to match the tempo of the New Zealanders and had no answer to the multi-faceted assault in the wider channels.

The Crusaders’ intent was patent from the outset. The visitors wasted no time in setting their lineout in an attempt to catch the Bulls off guard in the short-term and wear them down in the long-term.

Their endeavor led to a slew of handling errors in the early stages. Then the passes started to stick and the Bulls began to fall off tackles. Flyhalf Richie Mo’unga produced an attacking masterclass to score a brace during this period.

The Crusaders scored four tries to go to half-time with a 26-6 lead. The Bulls missed a whopping 21 tackles during the first stanza.

At that point, the Bulls look set for another 60-point hiding. They took 62 against the Crusaders in 2017 and 56 against the Chiefs at Loftus earlier this season.

The Crusaders were relentless. Sevu Reece scored his second try of the match in the 48th minute as the visitors started to hit their stride.

The game was already over as a contest when Burger Odendaal scored the hosts’ first try after nearly an hour. It didn’t take long for the Crusaders to negate this score, though.

Mo’unga found Reece with a cross-kick to ensure that the winger completed a hat-trick. The reigning champions kept their foot on the pedal to score a further try via Scott Barrett.

The result will come as a blow to the Bulls, who depart for a challenging tour of Australasia this weekend. 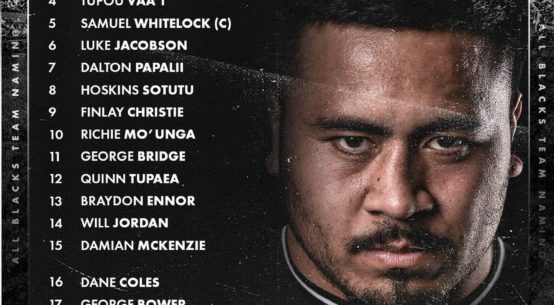 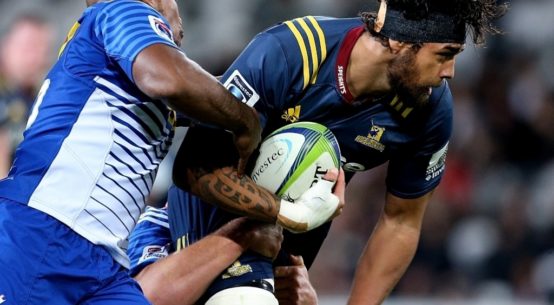