The Waratahs 17 wins out of 33 matches gives them a record of winning 52% of their matches against the Brumbies regardless of venue.

This weekend the match will be played in Sydney which is home for the Waratahs and the venue where the teams have met 18 times.

In those 18 matches played in Sydney, the Waratahs have won 13 matches and lost 5. This gives the Waratahs a record of winning 72% of their matches against the Brumbies at home.

The average score when the Waratahs play the Brumbies in Sydney is : Waratahs 27 Brumbies 19. 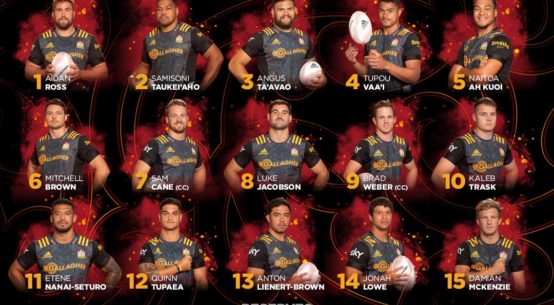 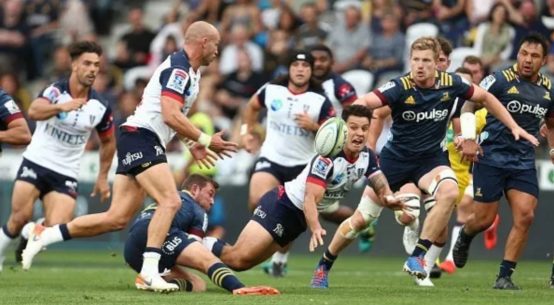