Gonzalo Quesada’s side have now won every one of their six encounters with Australian opposition in Super Rugby 2019.

The Reds dominated territory early on and opened the scoring in the 14th minute. Taniela Tupou won the scrum penalty off Nahuel Tetaz Chaparro and the Queenslanders went on the attack through a quick-tap penalty from scrum-half Tate McDermott. The ball was recycled to Samu Kerevi, who scythed through the tackle of Tetaz Chaparro before popping the ball on his outside for centre partner Chris Feauai-Sautia to go in under the poles. Bryce Hegarty added the extras.

Three minutes later, Jaguares captain Agustin Creevy got himself over the ball to win the turnover penalty and Joaquin Diaz Bonilla slotted the ball between the poles to cut the deficit to four. However, Hegarty restored the 7-point lead soon afterwards from the tee.

The visitors scored their first try in the 25th minute. Full-back Juan Cruz Mallia’s grubber was kicked ahead by Santiago Carreras, who collected and dotted down for his maiden Super Rugby try as Bonilla failed to convert.

Shortly before the interval, the Jaguares went on the attack off the back of a lineout drive before scrum-half Bautista Ezcurra sniped over from close range with some nifty footwork as Bonilla made no mistake with the conversion. A Hegarty penalty after the visitors were penalised for going off their feet meant that Quesada’s side took a slender 15-13 lead in to the half-time break.

The hosts edged in front six minutes in to the second period, when Hegarty bagged another three-pointer after Brad Thorn’s side won a penalty with a massive shove at scrum-time.

But the Argentines restored their advantage when replacement hooker Julian Montoya bashed over from close-range in the 54th minute for a 22-16 lead after Diaz Bonilla’s successful conversion.

With ten minutes to go, the indomitable Marcos Kremer steamrolled Kerevi on his way over the line after Montoya had got the Jaguares on the front with a bullocking run off the back of a lineout driving maul.

Jock Campbell gave the Brisbane outfit a glimmer of hope when he produced an impressive finish out on the right-hand touchline. With the Reds pushing for the match-winning try, Carreras intercepted Kerevi’s pass and ran coast to coast to grab his brace and seal the victory. 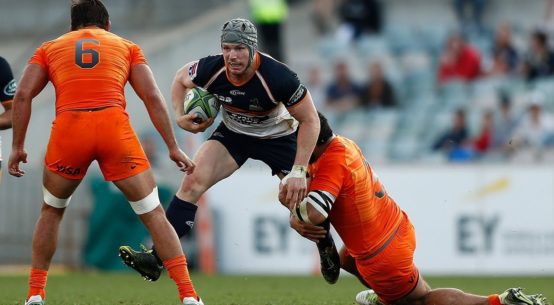 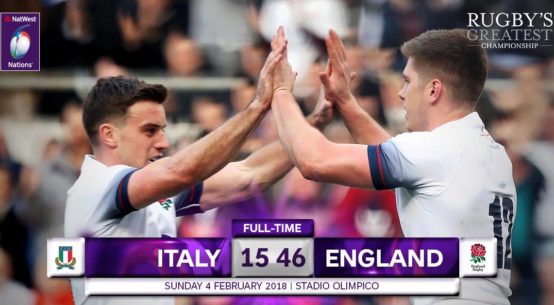