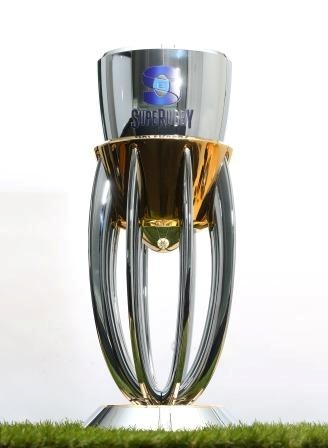 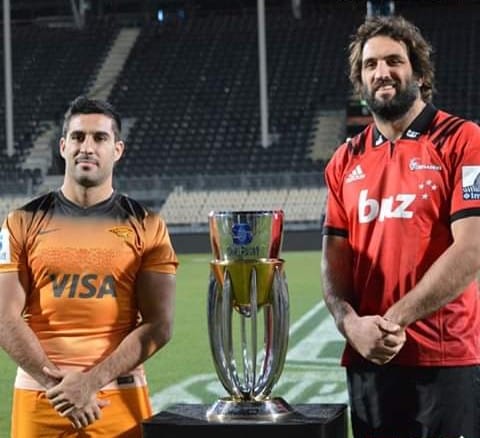 Crusaders Super rugby head coach Scott Robertson has named a team with two injury-enforced changes to play the Jaguares in the Super Rugby final in Christchurch on Saturday.

Head Coach Robertson has named a consistent run-on side from last week’s Semi Final, with the exception of lock Scott Barrett and second five-eighth Ryan Crotty, who have both been ruled out of the Final with hand injuries.

Mitchell Dunshea joins Captain Sam Whitelock as the starting locks, and Braydon Ennor slots into the midfield alongside Jack Goodhue, in the absence of Crotty. 21-year old Will Jordan returns from injury to re-join the match day side.

Robertson said the team has built nicely throughout the week in preparation for Saturday’s Final: “This is going to be a massive challenge against a tough Jaguares side, and there has been plenty of great energy in our environment this week.

“This is the Jaguares first Final so they’ll have plenty of motivation and will be buoyed by the support of their passionate fans. The occasion is something we’ve embraced in our group, it’s exciting and really special to be involved in a Final and to play for our friends, family and the people of the Crusaders region on Saturday.” 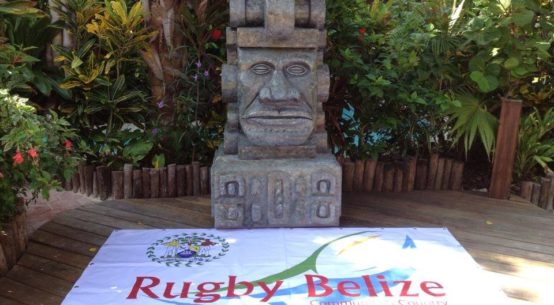