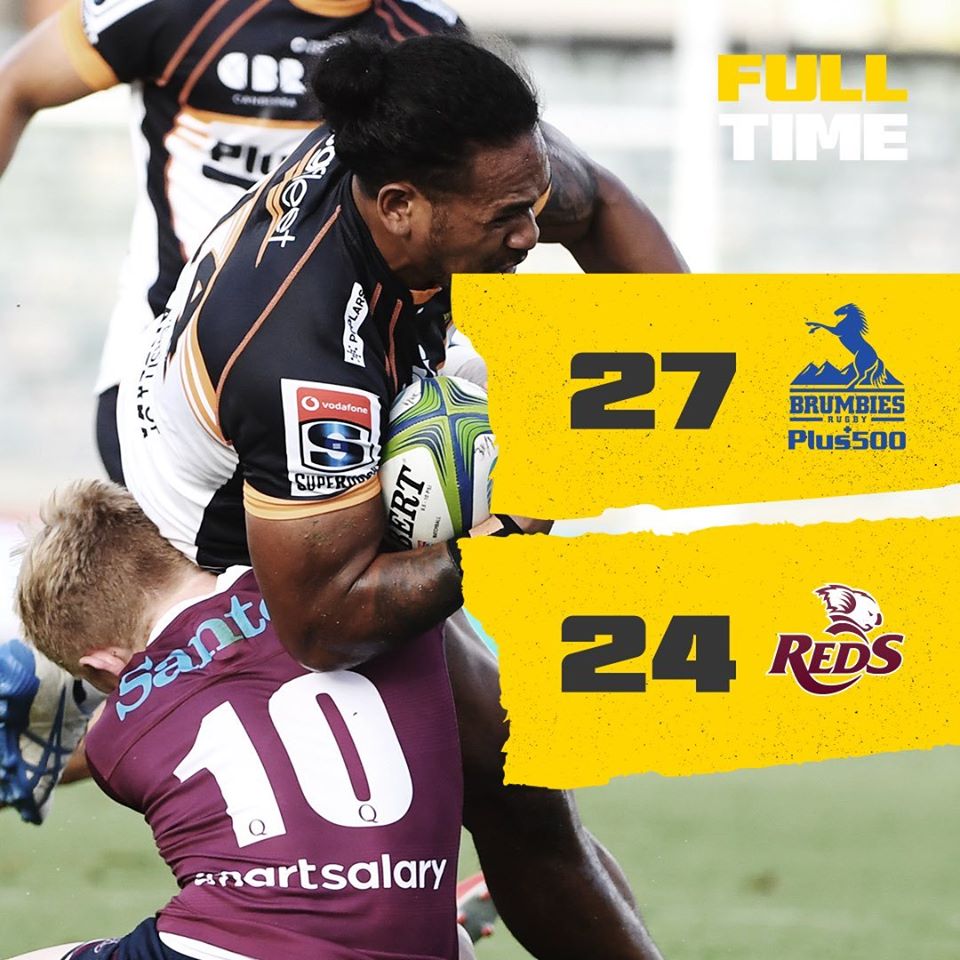 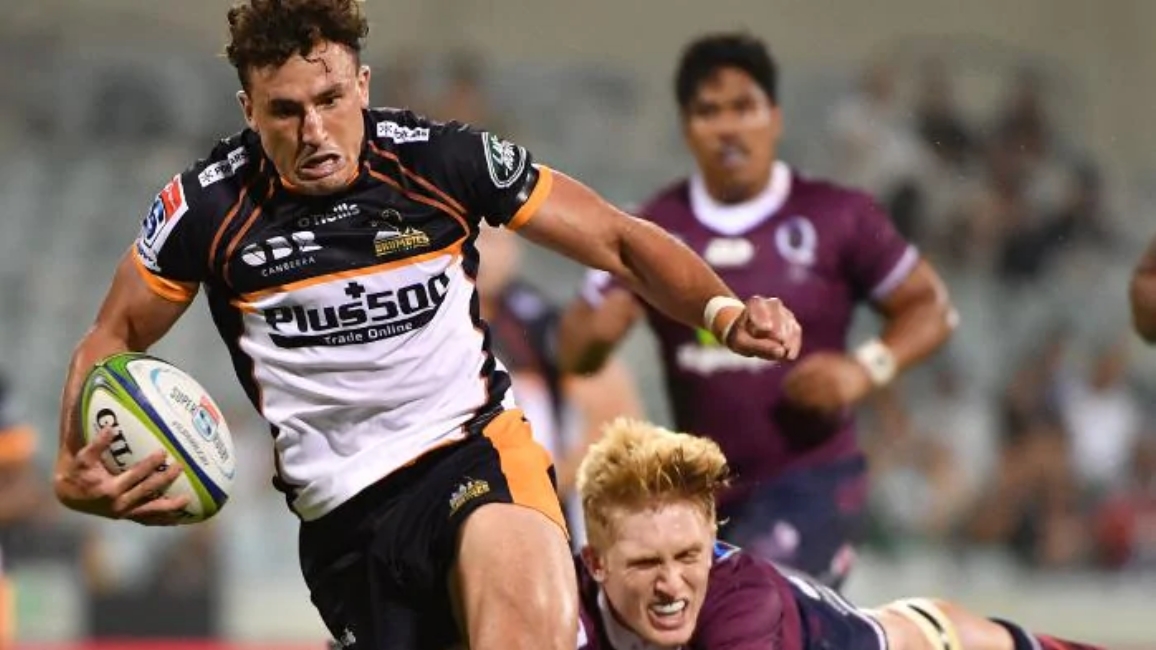 The Brumbies have opened their Super Rugby season with a hard-fought win after coming from behind to beat the Queensland Reds 27-24 on Friday.

It was 39 degrees Celsius at kick-off in Canberra as bushfires burned within 10km of the city and it was the hosts who started fastest in the blistering conditions.

The Brumbies had 87 per cent of territory in the opening 10 minutes and were first to strike when Allan Alaalatoa gave a short ball for Irae Simone to crash over next to the posts.

Queensland weathered the storm and drew level thanks to a beautiful set-piece from the lineout with Isaac Lucas giving an inside ball to Henry Speight.

Speight’s try against his former club meant he became the first Super Rugby player to score against every team with his 47th five-pointer in 123 games.

The Reds earnt a tighthead scrum penalty in the 25th minute and slotted it in front to take a 10-7 lead.

Queensland were well on top by the half-hour and turned down a penalty shot with two minutes left which paid dividends after Bryce Hegarty crashed over on halftime.

The Brumbies would have copped a spray at the break from coach Dan McKellar and responded accordingly to steamroll the visitors in the second half.

Tom Wright, Folau Faingaa and Tom Banks all strolled past pedestrian defence to score tries before a penalty made it 27-17 in the 67th minute.

A late try to Reds No. 8 Harry Wilson set up a grandstand finish but they ultimately paid for a dreadful second half as the Brumbies held on. 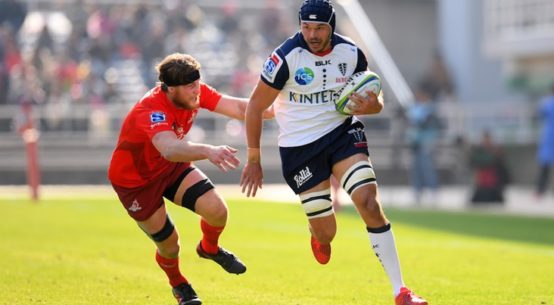