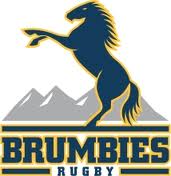 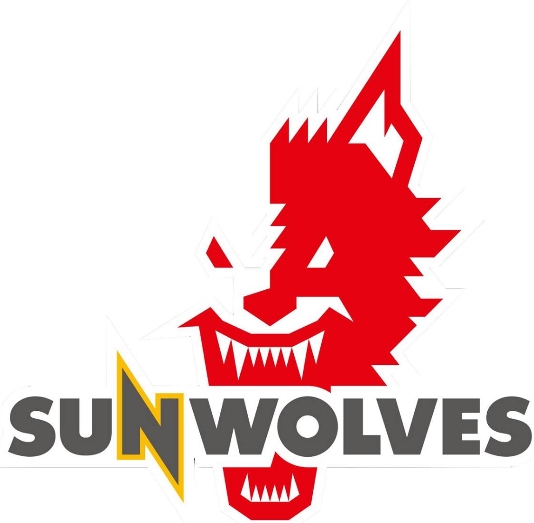 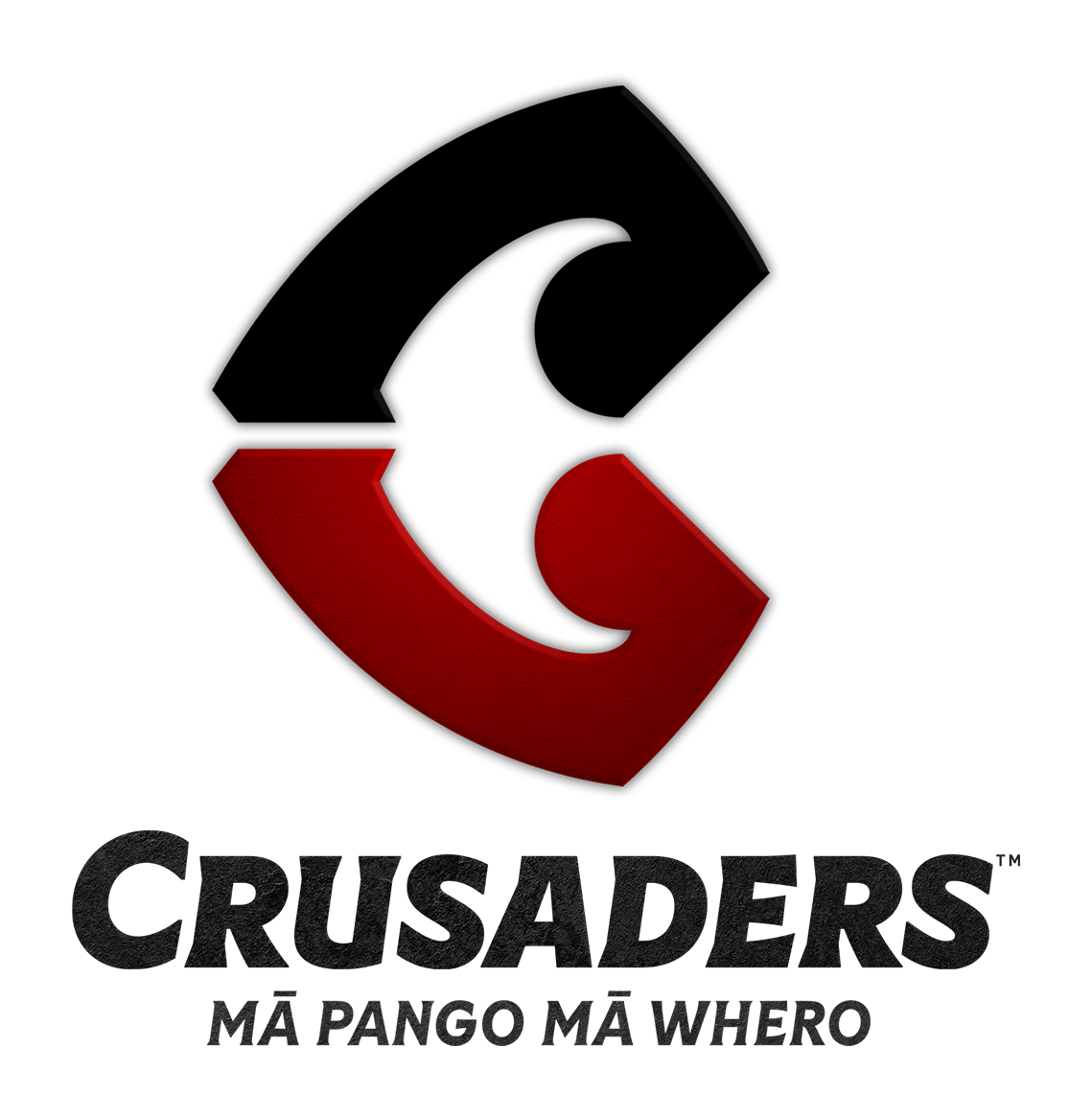 Two of the Sunwolves’ home games set to be played in March have been relocated out of Japan to minimise the risks associated with the Coronavirus.

SANZAAR have decided to move the matches following the Japanese government’s decision to postpone sporting events in the country for at least the next two weeks.

The Sunwolves were due to host the Brumbies in Osaka on Sunday, March 8 at Hanazono Stadium. They were also due to play the Crusaders a week later on Saturday, March 14 at Prince Chichibu Memorial Stadium in Tokyo. Both of these matches are to be relocated to Australia.

The Sunwolves are presently in New Zealand for their Round Five match against the Hurricanes in Napier on Saturday, February 29.

This means no Super Rugby matches will be played in Japan in March and will see the Sunwolves effectively stay on the road for the next four weeks for matches against the Brumbies, Crusaders, Rebels and Waratahs.

The Round Six Sunwolves versus Brumbies match will now be played on Friday, March 6 prior to the Waratahs versus Chiefs match at WIN Stadium in Wollongong, kick-off 14:45 local time (AEDT).

The Round Seven Sunwolves versus Crusaders match will now be played on Saturday, March 14 prior to the Reds versus Bulls match at Suncorp Stadium in Brisbane, kick-off TBC.

Super Rugby CEO Andy Marinos said: “Super Rugby has been very aware of the effect and ongoing concerns around the corona virus and it was very clear that we had to make changes to the match schedule to conform with Japanese government requirements and health authority directives, and of course to ensure the well-being of our players and management teams, match officials and spectators.

“For the integrity of the tournament we also believe relocating the matches was the right thing to do regardless of the complexities involved. Due to the fact that the Sunwolves were due in Australia for two matches following the Brumbies and Crusaders matches in Japan, and the availability of stadiums and suitable broadcast windows, the matches have been relocated to Australia.

“This has enabled us to create a series of double-header matches which we hope will prove popular with rugby fans in Wollongong [Sydney] and Brisbane. I urge fans in both cities to come out and support not only their team but also the Sunwolves who now have an extended stay in Australia.

“The relocation of these matches has involved an incredible amount of detailed logistical and operational work and these efforts reflect the great spirit within the rugby family at times like these.

“I would like to acknowledge and thank my staff for managing this difficult process along with the collaborative assistance and support provided by the affected teams, the Sunwolves, Brumbies and Crusaders; the Waratahs and Reds for their assistance with the relocation of theses matches; Rugby Australia and New Zealand Rugby; Australian host broadcaster FoxSports; Qantas and Air New Zealand airlines; and our accommodation provider IHG.”

No decision has yet been made on future Sunwolves matches in Asia against the Reds in Tokyo (April 5), Jaguares in Singapore (May 2), Waratahs in Tokyo (May 8) and Stormers in Tokyo (16 May).

SANZAAR will continue to work with all the necessary government health authorities, national unions and teams to determine a suitable course of action for these matches, whilst continuing the daily implementation of the adopted tournament medical protocols that the SANZAAR Chief Medical Offciers (CMOs) have so positively delivered. 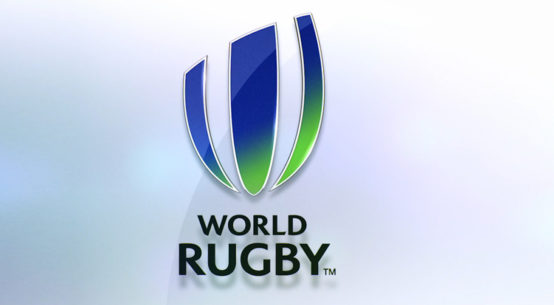 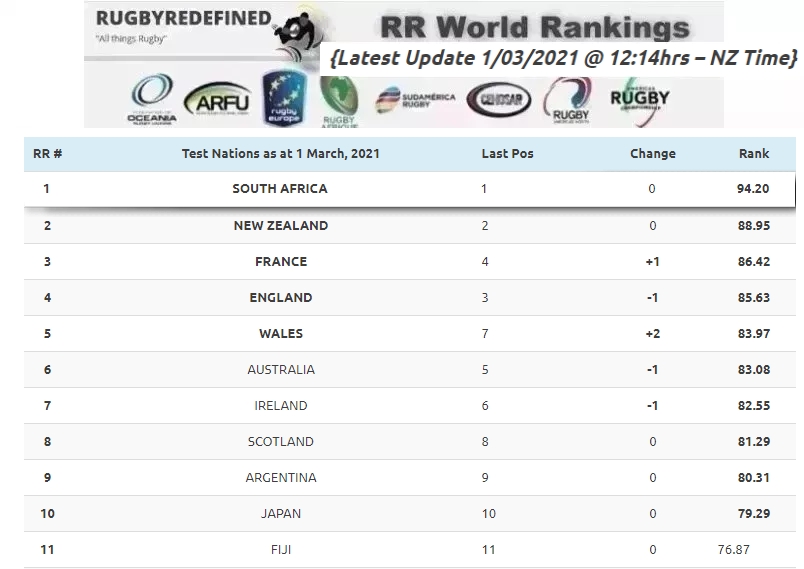