The Stormers have made a flying start to 2020 with victories over the Hurricanes and Bulls to sit at the top of the competition ladder. The most impressive aspect of their play has been their defence. They are yet to concede a point and are the only team in Super Rugby history to keep their opposition score-less in the opening two rounds.

The Lions have made just one change to their starting lineup for Saturday’s derby against the Stormers at Ellis Park.

Coach Ivan van Rooyen has dropped Duncan Matthews from the match-day squad altogether and brought in 21-year-old Manuel Rass to start at outside centre alongside Dan Kriel.

There’s a lot of movement of the bench, where new recruit Willem Alberts has been confirmed as a reserve after initially being bracketed with Ruan Vermaak, Hacjivah Dayimani returns from an injury layoff via the reserves and Wandisile Simelane is set for his long-awaited first game of the season if he comes on as a substitute later.

Stormers coach John Dobson has made three changes to his starting lineup for Saturday’s match against the Lions at Ellis Park.

Scrumhalf Herschel Jantjies and openside flank 8 Jaco Coetzee have suffered injuries and are replaced in the run-on XV by Godlen Masimla and Juarno Augustus, respectively.

Augustus’ selection at No 8 has Johan du Toit shifting to openside flank with his brother, Pieter-Steph, retaining his spot at blindside.

In the front row, Wilco Louw gets the nod at tighthead prop in place of Frans Malherbe who drops to the bench.

JD Schickerling and Paul de Wet are the new additions to the bench.

Dobson says his team face a serious challenge if they are to maintain their winning start to the season.

‘It is always a tough assignment to travel up to Johannesburg, but it is a challenge that the team has really embraced this week,’ he said.

‘We have made a solid start to the season at home, but we need to back that up with good performances away from home and that starts this weekend against the Emirates Lions.’ 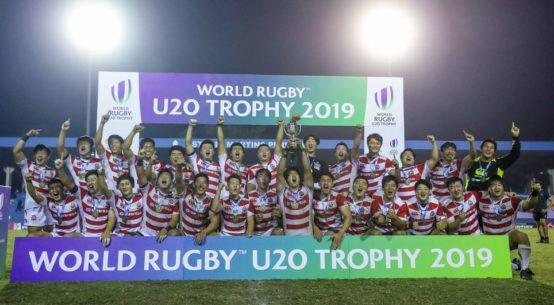