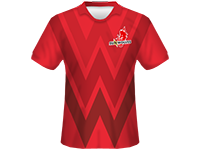 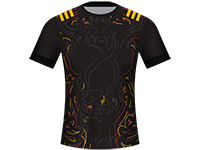 The Chiefs only need to look back to their clash against the Sunwolves last year to realise the danger the Japanese side holds. The Sunwolves ran out to a 30-15 win in Hamilton to stun the Chiefs and show that they cannot be underestimated. The Japanese-based side are also coming off an impressive victory over the Rebels and will look to run the Chiefs ragged on their home track.

The Chiefs will be without experienced trio Sam Cane, Aaron Cruden and Anton Lienert-Brown for their upcoming trip to Japan, coach Warren Gatland says.

All Blacks Cane and Lienert-Brown both played the entire 80 minutes during the Chiefs’ come-from-behind 25-15 win against the Crusaders in Hamilton on Saturday.

Their full game performances come despite the All Blacks’ rest protocols which see players required to play 40, 60, then 80 minutes to start the season.

Both Cane and Lienert-Brown played 40 minutes in the Chiefs’ first game of the season against the Blues.

Instead, Gatland, who slammed the rest policy ahead of the Super Rugby season, will give the All Blacks duo the week off, along with Cruden, who has played 120 minutes so far this season.

“Sam, Anton, and Aaron will all get a rest next week. It’s important at the start of the season we rotate the squad, but we also have to keep other players in the squad getting a chance.

“These first four games are pretty crucial to hopefully set us up to having a good season.” 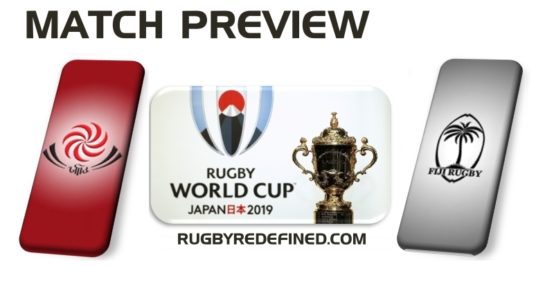 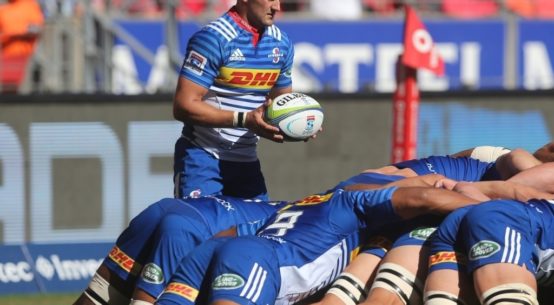