The Reds got their first win of the Super Rugby season with a 64-5 thrashing of the Sunwolves on Saturday.

The Reds finally played their first match in Brisbane following a disastrous tour to start their campaign.

They were quick out of the blocks to put the struggling Sunwolves under pressure and capitalised on almost every opportunity to put points on the scoreboard.

Two quick tries in the opening seven minutes by captain Liam Wright and prop Taniela Tupou laid the foundation for what was to come.

The Reds forwards out-muscled their opponents from the outset and that presented the backs with good attacking ball as James O’Connor predicted play from the first five position.

It led to a third try for the team from Queensland when outside centre Hunter Paisami ran a direct and strong line to bash over in the 16th minute.

Scrumhalf Tom McDermott then added a fourth to claim a bonus point on the half-hour mark before the Sunwolves were dealt another blow when Ben Te’o was given a yellow card for a shoulder charge.

Two further tries by flank Lukhan Salakaia-Loto and O’Connor gave the Reds a massive 36-o lead at the break.

Another try by McDermott and a first of the match for centre Hamish Stewart helped the Reds reach the 50-point mark.

Errors overshadowed every opportunity the Sunwolves hoped to exploit, but they were rewarded for their desperate efforts when wing Siosaia Fifita scored a good try in the corner.

Replacement prop Josh Nasser responded for the home side with a try of his own before Isaac Lucas scored his team’s 10th try of the match.

Reds fullback Jock Campbell contributed 14 points with the boot by converting seven of ten tries as the Reds claimed their biggest win ever in Super Rugby. 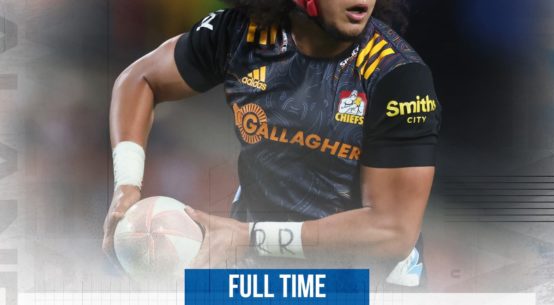