Riding a rare high at the head of the Super Rugby Aotearoa leader board, the Blues are looking to make the most of Saturday’s game with the Highlanders to consolidate their position before their first bye.

Coach Leon MacDonald has been reluctant to change his starting combination because they had been doing the job required in games against the Hurricanes and Chiefs.

“They are developing well to the style of game we want to play and adapting positively to the new rule emphasis, which will lead to a more exciting and fluid game,” he said.

“It is the last game before our first bye which will give us the opportunity to reset for the next block of games.”

It will also serve as a final appearance, off the bench, for Harlequins player Joe Marchant who is due to return to England at the end of his disrupted stint with the Blues.

“He has been a popular and outstanding member of the team and we will miss him. He has contributed well on and off the field and we are confident he will return to Harlequins as a more complete footballer for the experience,” MacDonald said.

The Blues are also expecting a reduction in their injury list before coming back off their bye with several players due to make club appearances in the break.

Highlanders coach Aaron Mauger has similarly given his starting side a thumbs up with only one change where Scott Gregory has been named at fullback ahead of Vilimoni Koroi.

It’s a switch from one New Zealand Sevens player to another but Gregory with more back three experience, adds speed to the back trio.

“Scotty has trained well and we just feel his physicality and presence out in those wide channels is going to be important.

“He played all his rugby for Northland at fullback last year and impressed there. He has good versatility. He can play on the wing, in the midfield and can probably play first five-eighths at a push as well.

“We’ve got every confidence he can do the job,” he said.

Gregory said he was looking forward to playing again, his only other appearance of the season was against the Rebels in Super Rugby.

His opportunity is a reflection of the times as under normal circumstances, Gregory would have been preparing with the All Blacks Sevens for the Olympic Sevens. But with the coronavirus pandemic turning everything on its end he remained with the Highlanders.

“I guess it is a bit heartbreaking that it didn’t happen this year but there is another opportunity, hopefully, in this next year coming,” he said.

“The Olympics swing around every four years so maybe one day I can go back and have a go at that.” 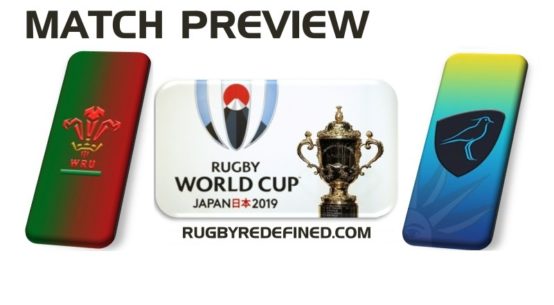