Skip to content
You are here
Home > Crusaders > TEAM PREVIEW: THE CRUSADERS (2021) 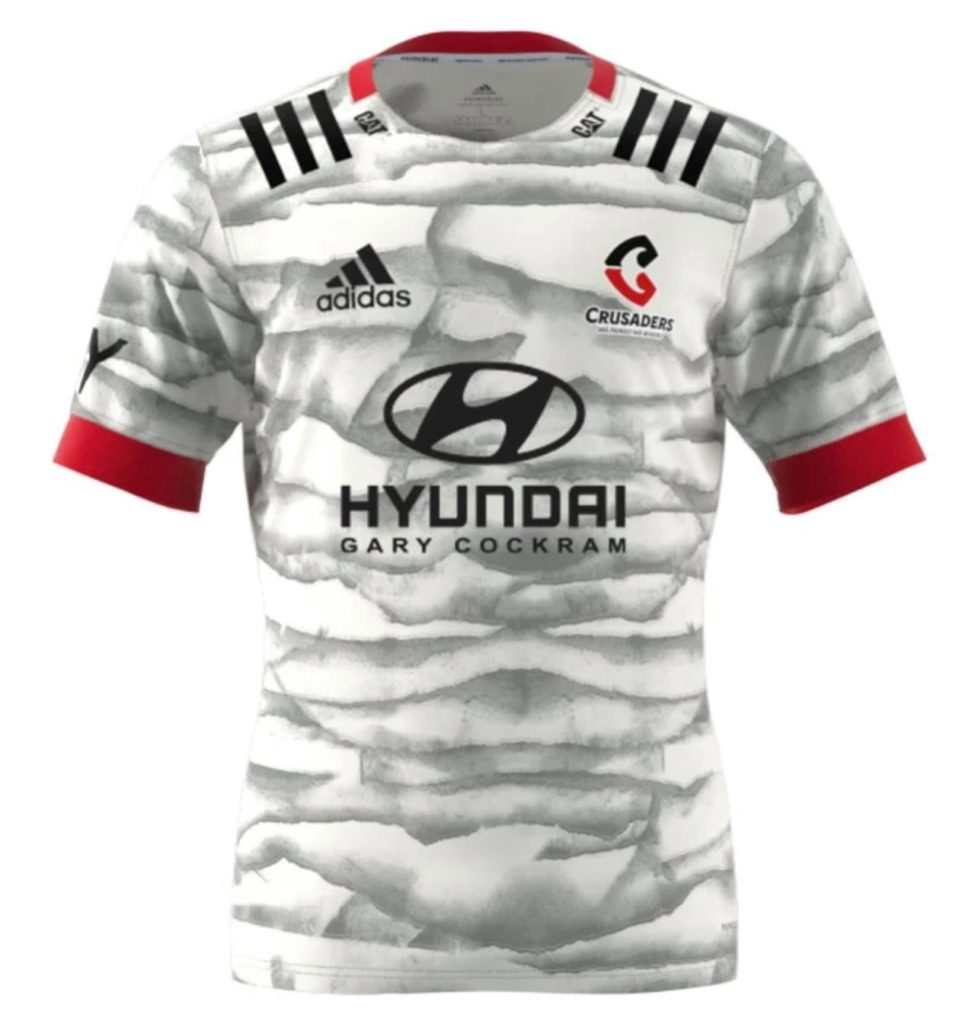 Stability is the cornerstone of success in any enterprise and that has been the common denominator in Crusaders success through the years.

The 2021 campaign, the fourth in which the Christchurch-based franchise has gone into as defending champion, promises to be no different.

New faces are confined to front-rowers New Zealand’s under-19 age-grade player of the year in 2019 Fletcher Newell and Maori All Black rookie Tamaiti Williams and outside backs Chay Fihaki and Isaiah Punivai, each products of the Crusaders Academy.

Injury has meant hooker Andrew Makalio will miss the season but that has created an opening for Bay of Plenty’s Nathan Vella to get experience at the top level.

Overcoming the continuity and experience contained in the side is the challenge for all opponents. There is strength through the squad. But typifying the strength, and therefore internal competition for starts is the lock position. Few sides could match the experience provided by Sam Whitelock, Scott Barrett, Luke Romano, Quinten Strange and Mitchell Dunshea, each of whom has had time in the All Blacks environment.

Throw in All Blacks’ front-rowers Codie Taylor and Joe Moody, along with the experienced Michael Alaalatoa and Ollie Jager and the depth of resource is obvious.

The loose forwards have reduced with injury to the luckless Tom Sanders ahead of the competition but with Tom Christie, Cullen Grace, Ethan Blackadder, Whetukamokamo Douglas and Sione Havili, there will be no let-up in that department.

Continuity is also a feature of the backline where Mitch Drummond, Ere Enari and Bryn Hall contest the halfback starts. Richie Mo’unga and Brett Cameron continue at first five-eighths while midfield, in the initial absence of Braydon Ennor due to injury, is possibly the only area where the experience stats don’t match the heights in other positions.

However, such is the versatility in the side that options are available in the outside backs to supplement Jack Goodhue, Fergus Burke and Dallas McLeod.

David Havili can play anywhere in the backline while there is also utility value in George Bridge and Will Jordan between wing and fullback while Leicester Faingaanuku, Fihaki, Manasa Mataele, Sevu Reece and Punivai are left to contend the wing starts.

THE SCOOP
Law innovations, especially the goal-line dropout, may deny the Crusaders’ opportunities to inflict their scrum on opponents on the five-metre line, but that only opens up other opportunities for the backs to use their attacking power where players like Jordan, Bridge, Havili, Reece and Mo’unga are well capable of creating mayhem. 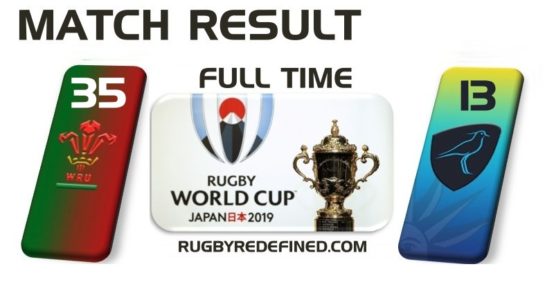