Skip to content
You are here
Home > Chiefs > Chiefs break drought in stunning style
The Chiefs are on the board in Sky Super Rugby Aotearoa with a 35-29 win over the Hurricanes at Sky Stadium in Wellington on Saturday night.

It is the team’s first win in over a year and was built on the back of a huge second half effort, in what was a wildly entertaining game.

The Hurricanes looked to be cruising at halftime, up 26-7 thanks to an outstanding effort by big wing Salesi Rayasi. The Wellington-born winger, curiously kept in cotton wool until now by Hurricanes coach Jason Holland, first crossed after a cross kick from Ngani Laumape. He followed it up with another bit of Laumape brilliance, this time a soft touch pass to send Rayasi over just before halftime. Luke Campbell, in his first start for the Hurricanes, had scored the first try and Ricky Riccitelli added another.

Things were looking bleak for the Chiefs, although they certainly didn’t deserve to be down so much at halftime. Former Hurricanes utility back Chase Tiatia came on and added some real spark to the backline, scoring in the 57th minute and starting the comeback.

Straight off the kickoff, Tiatia latched onto a Damian McKenzie pass to carve upfield and set up Brad Weber to close the gap up even further. Hometown boy Naitoa Ah Kuoi, educated across town at Wellington College, then drove over from a lineout. This made the score 28-26, but that was short-lived as Jordie Barrett showed off his monster boot with a 55-metre penalty kick to retake the lead.

But that lead had an even shorter shelf life as Luke Jacobson, enjoying a decent patch of rugby after missing much of the last couple of seasons with injury, then smashed over off an Ah Kuoi pass to win the game.

The Hurricanes will be filthy at losing this one, as good as the Chiefs were in the second half, one more decent period of attack would have been enough to seal the result. There were some foolish decisions in regard to penalties, with one ill-judged scrum call five metres out ending up in Xavier Numia being penalised and the ball never going back into the Chiefs’ 22.

This snaps an 11-game losing streak for the Chiefs, which was looking for all money to be 12 after the first 40 minutes of play. Hopefully it provides coach Clayton McMillan enough to work with as they head into a huge challenge next weekend against the Blues back home in Hamilton. The Hurricanes will be having a good, hard look in the mirror before they head south to take on the Highlanders in Dunedin. 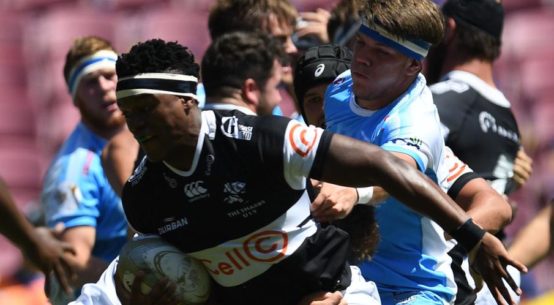 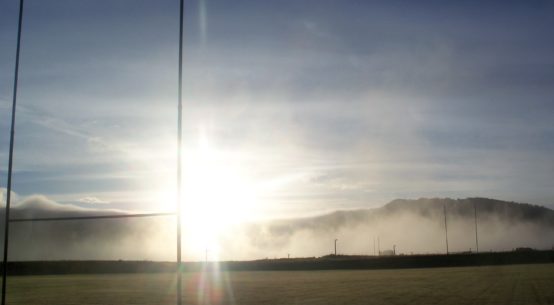