In the finest hour for Queensland rugby since the 2011 Super Rugby final against the Crusaders, his Reds edged the Brumbies 19-16 in dramatic style to claim the Super Rugby AU title before a huge crowd of 42,000 at Suncorp Stadium.

Reds No 10 James O’Connor, who did some of his schooling in New Zealand, was the clutch man for the home side, spearing over in the 84th minute to take the lead, which the Brumbies had held since early on in this fiercely contested encounter. The veteran scored all 19 points, including kicking five from six off the tee.

It was the third time this season that the Reds had overturned a halftime deficit to defeat the 2020 Super Rugby AU champion.

For Thorn, it was, in his fourth season at the helm, vindication of his selections and methods, promoting youth from 2018. It took time, but it was worth it for the Queenslanders.

A frantic start saw O’Connor kick the first points from a penalty goal, followed soon afterwards by Brumbies fullback Tom Banks scoring the first try in the clash. It came from a sharp thrust and sweet offload by first five Noah Lolesio.

The Reds clearly had the better scrum, anchored by tighthead prop Taniela Tupou, but the Brumbies were making few errors and were accurate and swift in defence. They dominated the stats but could only take a 13-6 lead into the sheds.

Too lateral and flat on attack, the home side looked flustered and frustrated. Perhaps that’s why things boiled over in the pack after an incident involving Brumbies lock Darcy Swain.

Three yellow cards on the Brumbies in the second stanza, dished out by referee Nic Berry, only served to add to the drama.

As the clock ticked over to 84 minutes, the Brumbies found themselves trying to defend off a six-man scrum. So it was incredible that the Reds took two quick taps when they had the weigh on at that set-piece.

From the second of those, Tupou made a thrust that may have yielded the try, but no one could see under a pile of bodies, the ball was freed and O’Connor dived into the history books.

There will be little time to celebrate, as the Reds travel to Dunedin to face the Highlanders on Friday night in the Super Rugby Trans-Tasman opener. The Brumbies, too, are headed for New Zealand, facing the Super Rugby Aotearoa champion Crusaders on Saturday night in Christchurch. 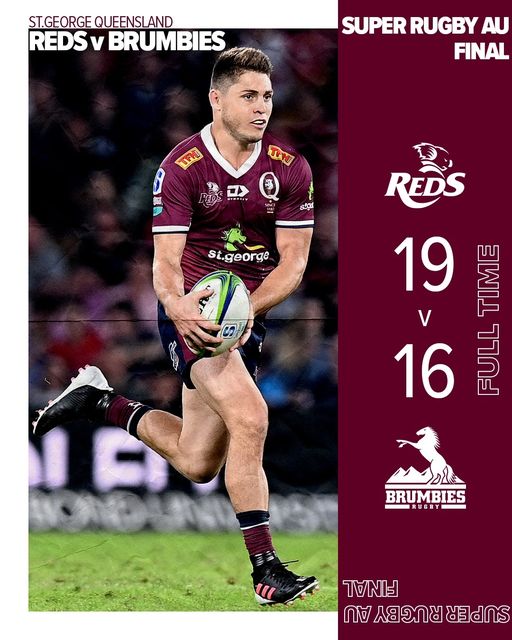 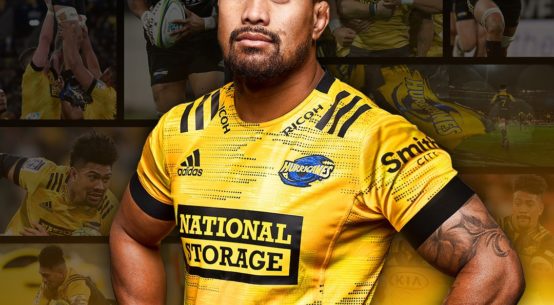