Skip to content
You are here
Home > Hurricanes > TEAM PREVIEW: THE HURRICANES

Always one of the most exciting teams to watch, the Hurricanes have made several quality signings over the offseason to bolster their chances of success in Super Rugby Pacific.

RETURNING STAR
After having a stint in the Japanese Top League in 2021, the Hurricanes most-capped player TJ Perenara returns for the inaugural season of Super Rugby Pacific. Perenara has racked up 140 caps since his debut for the Hurricanes in 2012 and is ninth on the all-time Super Rugby try-scoring list with 56 tries. With talented youngster Ruben Love expected to get more game time at first five-eighth in 2022, the experience of Perenara at halfback will be critical. As a former captain of the Hurricanes, Perenara will also add much to the Hurricanes already impressive leadership ranks alongside Ardie Savea and Dane Coles. 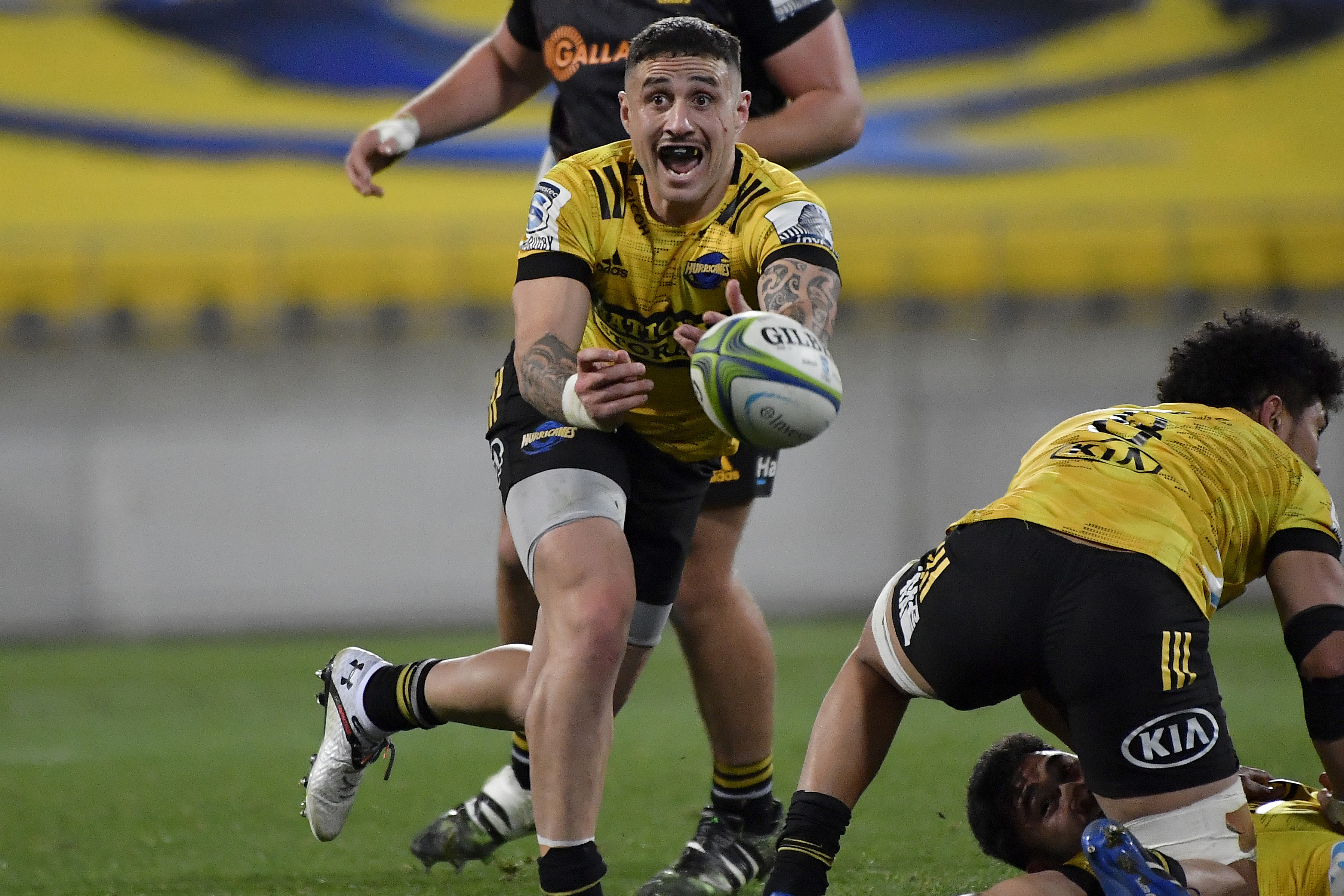 WE GOT WINGS
While the Blues have garnered most of the pre-season headlines for their exciting outside back-division, the Hurricanes potential out wide is equally as mouth-watering. While Jordie Barrett is sure to have a mortgage on the 15 jersey, the Hurricanes have plenty of options to partner him on the wings. Julian Savea was back to his best in 2021 and looks set for another big season while Wes Goosen is a player who would most likely feature at international level if he played anywhere outside of New Zealand. Salesi Rayasi offers genuine x-factor and 2021 rookie Pepesana Patafilo is blessed with silky feet and a nose for the try-line. Newcomer Josh Moorby comes with big wraps from Southland and rounds out the Hurricanes outside back options.

CRUNCH GAME
It doesn’t get any bigger for the Hurricanes than a clash against their arch-rivals the Crusaders and they don’t have to wait long for it to happen. The Hurricanes face the Crusaders in round one at Orangetheory Stadium in a clash that could have big ramifications on their season. Although beating the Crusaders at their Christchurch fortress is undoubtedly one of the toughest asks in Super Rugby, the Hurricanes are no strangers to success having ended the Crusaders 36-match winning streak at home with a 34-32 win back in 2020. 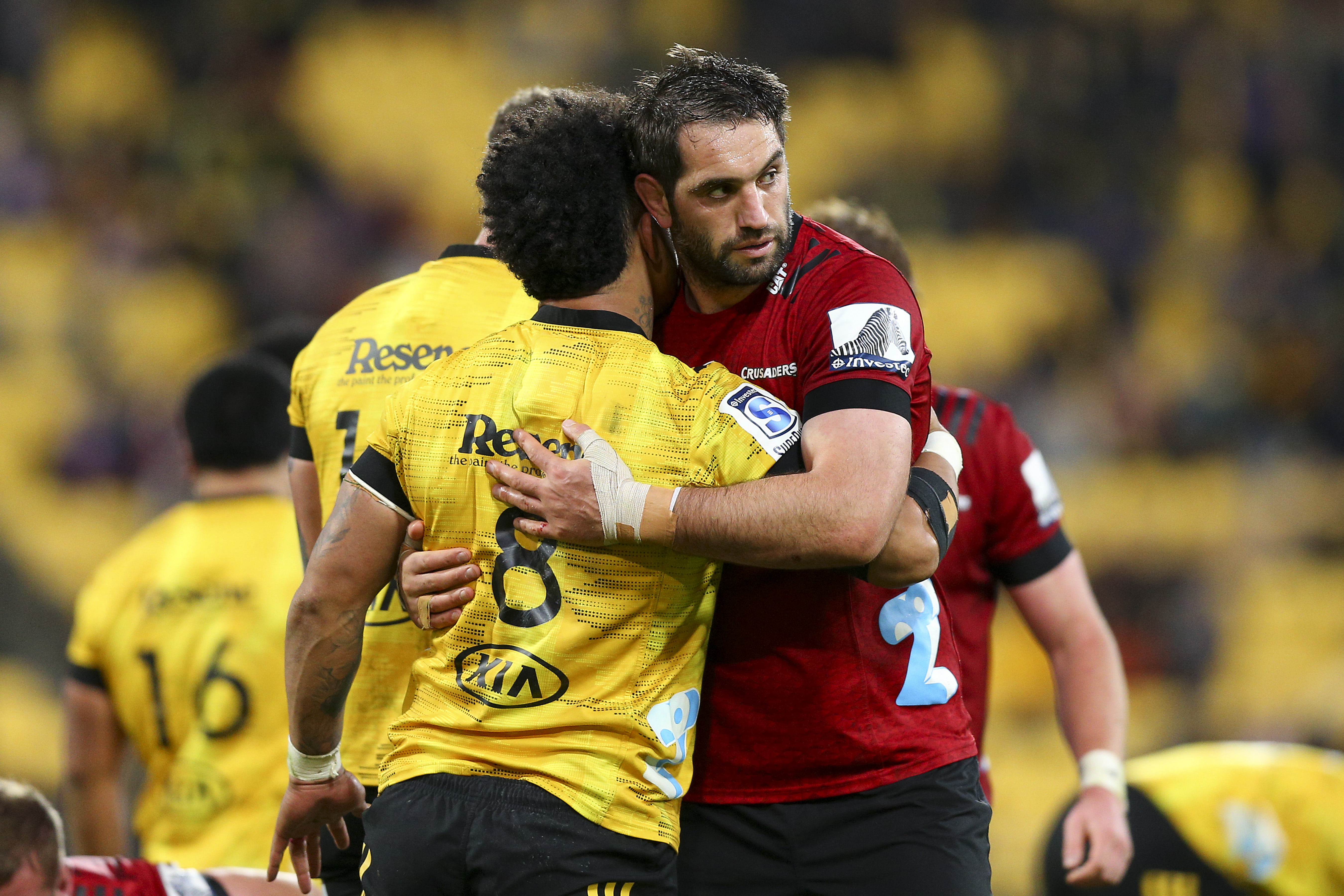 THE SCOOP
The Hurricanes had a right to feel hard done by in 2021 with a controversial loss to the Brumbies in Canberra costing them a place in the Super Rugby Trans-Tasman final. From despair can rise determination, and so the Hurricanes will be hoping to use those lessons to take them deep into the playoffs in 2022.