In news that many England supporters had feared but also prepared for, Manu Tuilagi will play no part against Scotland at Twickenham on Saturday.

The Leicester centre has struggled with an ankle injury in recent weeks, dropping out of the Tigers’ crucial Heineken Cup encounter with Toulouse over a week ago.

Tuilagi’s stock is justifiably high after the best performance of his career so far in the win over New Zealand last November, where his interception try and two assists in the second half swung the momentum back in England’s favour.

Naturally if Tuilagi can do that to a side as highly revered as the All Blacks, then the assumption is that he can do so against anybody, making him England’s best attacking option.

Taking him out of the equation has certainly weakened England’s firepower but does not mean all is lost.

The decision now for Stuart Lancaster, Andy Farrell and Mike Catt is how much they decide to tinker with the back-line from the November Internationals.

In terms of the simplest fit, London Irish centre Jonathan Joseph has had to bide his time for an England breakthrough since making his debut in South Africa last year.

With elusive footwork and a low error count he certainly fits the bill, the only doubt is that he is yet to explode onto the Test scene as many hoped he would initially do so, despite limited opportunities. The Calcutta Cup clash could well be his chance to make a mark.

Brad Barritt effectively secured his inside centre spot with his try against New Zealand after critics had bemoaned his lack of attacking threat. The Saracen offers an invaluable amount in defence, but with Tuilagi sidelined England must decide whether or not to move Barritt outfield to allow more creativity at inside centre.

Moving Barritt would allow the inclusion of Billy Twelvetrees at inside centre, a man earmarked for Test rugby since he burst onto the scene with Leicester back in 2009.

His move to Gloucester before the beginning of this season has paid off, with Twelvetrees racking up the game-time that he missed out on whilst with the Tigers.

Stuart Lancaster expressed at the beginning of his coaching tenure that his preferred midfield combination was to operate with two playmakers, and Twelvetrees – who is uncapped – would appear to have the necessary skill set to fill the role.

One final option would be to take Owen Farrell from the fly-half berth and move him into outside centre, pairing him with Barritt in a combination that is regularly used by Saracens, with Toby Flood coming in at ten.

If Farrell is England’s long-term fly-half, as he has earned the right to be for some time after the New Zealand victory, then moving him into the centres would send an odd message.

Flood’s form has been questionable in recent weeks and if Freddie Burns was fit then a Burns-Barritt-Farrell combination would have held great appeal.

England therefore certainly have options available, but none that seem immediately obvious.

Whoever Lancaster selects, the loss of Tuilagi is a blow for England – and a boost for Scotland. 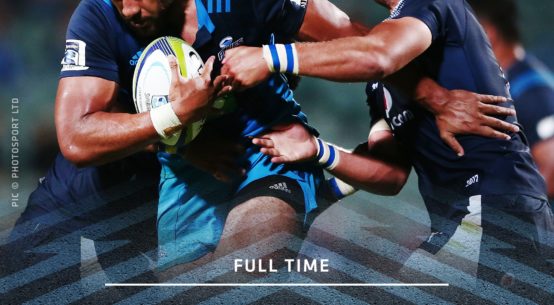