The eighth edition of the Nations Cup kicks off this Saturday, with hosts and reigning champions Romania up against Rugby World Cup 2015 qualifying rivals Russia and Argentina Jaguars playing Emerging Italy in the first of three double-headers over the next fortnight.

Lorin, who also serves as FFR Head of Marketing and Communications, says the four-team tournament, to be played on a round-robin basis, has had far-reaching consequences for rugby in Romania since it moved there from the original host city Lisbon six years ago.

Lorin observed: “To be honest, this tournament was a god-send for us. First and foremost it provided a centre-piece to our elite international programme, while helping the FRR to expand our commercial and sponsorship programmes. For the first time this year we have managed to recruit a title sponsor, which gives an indication of the status of the IRB Nations Cup tournament in Romania, at a time when there is a genuine shortage of money for sports.

“Significantly, and of equal value, it has provided us with a blueprint for our own domestic competitions and tournaments in terms of event structures, organisation and management, enabling us to run professional rugby in Romania on a sound basis. We have been fully supported in this quest by CEO Florinel Matei and President Alin Petrache MP who was re-elected this year for a new term. Without their help I don’t think we could have made all this progress.

“Basically, we took the IRB Tournament manual and used it to draft our own manuals for the various events we run, from the club Super League competition to Amlin Challenge Cup matches and International Sevens tournaments. The biggest challenge was to change the attitudes of the clubs, who seemed wary of the novelty of the structures. In addition to rugby matters, which they have been pretty good at running, for the first time we included commercial, marketing, medical, sponsorship, technical and admin parameters, based on the IRB model, and these have become the core structure of the professional Super League.

“The managers and coaches cannot operate unless they are licensed by the FRR, while the players, after seminars with the leading referees, must attend and pass tests on the Laws of the Game before the start of and during the season. The objective is to increase their professional expertise and ultimately their performance, while helping to maintain the special image the game has historically had in the country. To qualify for the Super League we require the clubs to have the full developmental pyramid from U16 to U20s, underneath the professional set-up. After their initial reluctance the clubs all started to see the advantages of having a strong professional framework to work to.”

Lorin concluded: “The IRB Nations Cup has become the locomotive of the game in Romania – on the one hand pulling the big goods train that is domestic rugby and on the other helping us to strengthen our elite programme with RWC 2015 as the main objective.”

All six matches at this year’s tournament are to be played at the new National Rugby Stadium “Arcul de Triumf”, which was funded with financial support from the IRB.

The Nations Cup runs concurrently with the newly-established Tbilisi Cup, another four-team tournament that reflects the increased competitiveness of international rugby on a global scale.

Uruguay and a South African President’s XV have the honour of getting the tournament underway on Friday evening, followed immediately by a fixture between host nation Georgia and Emerging Ireland.

Looking forward to what promises to be a great summer of rugby, IRB Head of Competitions and Performance Mark Egan said: “The launch of the four-nation Tbilisi Cup, which replicates the popular IRB Nations Cup is a sign of the success of our policy to increase the number of eligible second tier countries.

“The Bucharest tournament has gone from strength to strength and the fact that Romania won the Nations Cup tournament last year was not just an accident. Similarly Georgia has become one of the strongest continental European rugby nations and the decision to award them the hosting rights for the Tbilisi Cup is a fair reward for their outstanding progress on both the development and high performance fronts.” 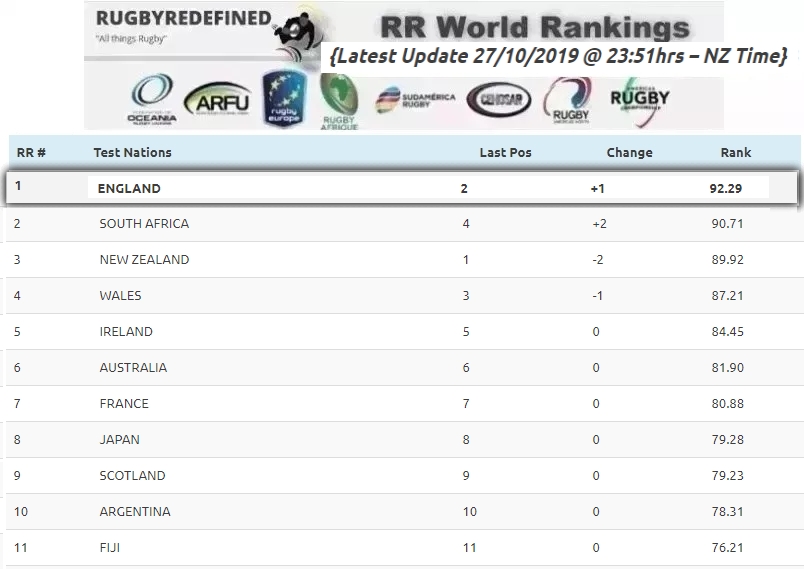