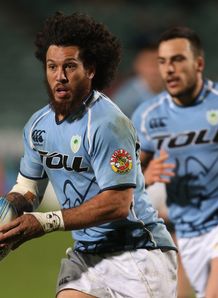 Bottom of the Championship will host bottom of the Premiership in the ITM Cup this week as Northland face Bay of Plenty at Toll Stadium in Whangarei.

The Steamers, who are already relegated to the second tier in 2014 after claiming just one win from nine games this season, will take on a Northland side determined to give long-serving player Rene Ranger a winning send-off.

New Zealand international centre Ranger will leave the Taniwha after this weekend’s game to take up a contract at Top 14 outfit Montpellier.

And to mark the occasion, Northland will have 1000 lookalike masks which will be at the entry gate. Fans can pick up their mask with a gold coin donation which will go to charity.

Northland know that a victory over Bay of Plenty, coupled by Canterbury overcoming North Harbour, would spare them bottom spot in the Championship. The Steamers can’t avoid finishing with the Premiership wooden spoon and with it, relegation to the lower league. 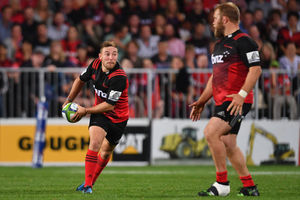