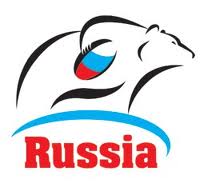 DENVER, CO. – The U.S. Men’s National Team is set to face Russia in their first match of the Emirates Airline Summer Series this Saturday, June 9th at Dick’s Sporting Goods Park in Denver, CO. Taking the pitch at 6 PM Mountain Time, Head Coach Gary Gold announces a match day 23 that brings many familiar faces back to the squad; with several players making their first national team appearance this year and one athlete earning his first cap as a starter.

Looking for their fifth consecutive win over the Russians, the United States begin the first of three June test matches with the intention of continuing the strong form they left with after winning the 2018 Americas Rugby Championship (ARC) in March.

The last time they took the pitch, the Men’s National Team soared to an 61-19 win over Uruguay in the finale of the aforementioned ARC. Making history as the first team to have won two consecutive titles with a 5-0 record, the United States begins their summer schedule at No. 15 in the World Rankings with no illusion of the challenge that lies ahead.

When No. 19 Russia last took the pitch, they earned their own 3-57 victory over Germany, giving them a momentum to approach Saturday’s game with confidence. Of the eight meetings between the Men’s National Team and Russia, the Eagles own seven victories with the most recent being their 25-0 win during the 2016 Emirates Airline Summer Series. Although history will show the Eagles on top, Head Coach Gary Gold and his team make no underestimation of the competitive spirit their upcoming opponent will bring.

“We had a good start to the year but now we’re into the summer months and our focus is on the very physical challenge that lies ahead with Russia,” said Head Coach Gary Gold. “We are confident the group of guys selected will be in a position to meet that challenge head on, and with a home crowd at our backs, we have a responsibility to deliver a sharp performance.”

For the first time this season, AJ MacGinty, Samu Manoa, John Quill and Eric Fry make appearances in the starting XV. MacGinty, Manoa and Quill last suited up for the Men’s National Team during the 2017 November Internationals, while Eric Fry returns after recovering from a Hernia injury that has left him out since 2016. Olive Kilifi will also suit up for the first time this season as a reserve.

After making their debuts in the aforementioned Americas Rugby Championship, Paul Lasike and Will Hooley will also join the starting XV, while newcomer Paul Mullen will earn his first official cap as a starter in the front row.

Of the 23 athletes selected to face Russia, more than half (12) come from the newly launched Major League Rugby, demonstrating a promising level of growth for the domestic game in America. The remaining 11 are all part of professional clubs overseas.

The full June test roster will now be comprised of 26 players from the original 31. Ryan Matyas, Ben Cima and Siasoi Mahoni have returned to San Diego Legion while David Ainuu and Ruben De Haas travel with the Men’s Junior All-Americans for their two match World Rugby Trophy Qualifier Series with rival-Canada in Houston.

Following their test match with Russia, the Men’s National Team will travel to Houston where they’ll take on No. 5 World Ranked Scotland on June 16th at BBVA Compass Stadium (LIVE on CBS Sports). The Eagles will close our their June schedule in Halifax, Nova Scotia with No. 21 rival-Canada at Wanderers Grounds on June 23rd.

*Indicates first cap will be awarded

On June 3, the Russian rugby team flew overseas for test matches against the US teams (June 9 in Denver) and Canada (June 16 in Ottawa). Acting head coach of our team Mark McDermott included 28 players in the final squad.

The composition of the Russian national rugby team for test matches with the USA and Canada: 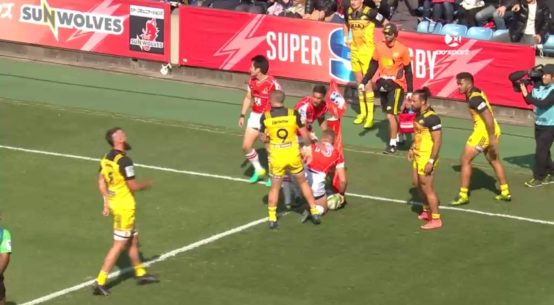