TOKYO  – Juan Manuel Leguizamon will make his first start of Rugby World Cup 2019 in an Argentina team that shows nine changes from the XV that started the defeat against England on Saturday.

It will be the 15th RWC appearance for the 36-year-old back-row forward in his fourth tournament, while veteran fly-half Nicolas Sanchez returns at No.10 having been left out of the match-day 23 against England.

With Argentina unable to qualify for the quarter-finals, overall the team has an inexperienced feel. “There are 16 boys that made their World Cup debut this year and they are going to get a lot of learning from this experience,” said coach Mario Ledesma.

Matais Alemanno comes into the second row after Tomas Lavanini was sent off against England.

TOKYO  – Young scrum-half Ruben de Haas will make his first start for the USA after impressing as a replacement against England and France.

Twenty-year-old De Haas, who replaces Shaun Davies, is one of three changes USA coach Gary Gold has made to his team for the Pool C match against Argentina in Kumagaya Rugby Stadium on Wednesday, 9 October.

Second-row Greg Peterson and centre Paul Lasike will also start against the Pumas, replacing Nick Civetta and Martin Iosefo respectively. Iosefo drops to the bench with Davies and Civetta out of the matchday 23.

Fly-half AJ MacGinty moved into second place on the all-time USA points scoring list in the Eagles’ 33-9 defeat by France. He leapfrogged Matt Alexander (286 points) with his third penalty to chalk up his 287th point, a distant second behind Mike Hercus on 486.

Captain Blaine Scully is also chasing a Hercus record as he captains USA for the 31st time, passing Dan Lyle into third place but remaining well behind Todd Clever (55) and Hercus (56) in the captaincy stakes.

Centre Bryce Campbell, making his second start of the tournament, is the only USA player to have scored a try at RWC 2019 with an 80th-minute consolation score against England.

Argentina cannot progress to the knockout stage following defeats by France and England. USA are seeking their first win at the Rugby World Cup since a 13-6 victory over Russia in 2011. The Eagles only other RWC wins came against Japan in 1987 and 2003. 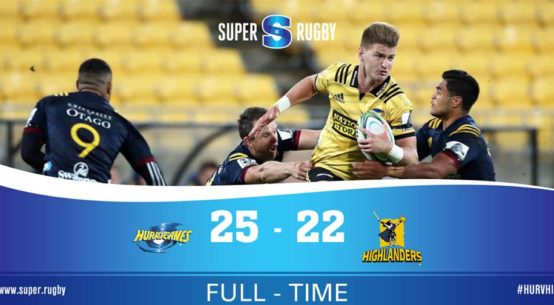