KUMAMOTO, 13 Oct – A preview of the Pool D game between Wales and Uruguay, which kicks-off at 17:15 on Sunday at Kumamoto Stadium.

The Big Picture
Wales can finish the pool stage of a World Cup with a perfect record for only the second time if they beat Uruguay and make it four wins from four.

The only other time they achieved the feat was at the inaugural tournament in New Zealand in 1987 when the four pools had four teams rather than the five at RWC 2019.

Wales need only two points against Uruguay to seal top spot, but will be looking to maintain their perfect start and seal a quarter-final against France at Oita Stadium on Sunday, 20 October.

Head coach Warren Gatland has been forced into a juggling act as he looks to protect key players who came through a bruising match against Fiji only last Wednesday.

Resources, particularly in the backs, have been stretched with centre Jonathan Davies (knee), fly-half Dan Biggar (head) and wing George North (ankle) all missing the Uruguay game, forcing Gatland to use players out of position.

He will be keen to build a winning advantage as soon as possible so he can protect Rhys Patchell, the only other regular fly-half in his 31-strong squad.

But Gatland is refusing to dismiss the threat from a South American team who have impressed him at the World Cup, especially in their victory over a Fiji team that Wales had to work hard to finally subdue in Oita.

“It was a great win against Fiji and they deserved their celebrations. It was great to see and good for rugby. I think they’ve defended exceptionally well and they’re a fit side too,” said Gatland.

“In the games they’ve been tough. They’ve got a pretty good set-piece and they like to play some attacking rugby. We’ve got to make sure we go out there with the right attitude to do a job on a side that thoroughly deserves to be here at the World Cup.”

Uruguay have lost their eight previous RWC games against Tier 1 sides. They were beaten 54-9 by Wales in 2015, the only time the nations have played each other.

Should they beat Wales it would be their first two-win World Cup and would ensure qualification for RWC 2023 in France.

“We know that we are going to have a hard task. We need to battle at their scrums and lineouts and not let them have too many penalties,” said captain Juan Manuel Gaminara.

“We can’t let the match become too easy for Wales. But we are confident in our own strengths.”

In the spotlight:
Wales winger Josh Adams, pictured above, will be looking to boost his chances of finishing the tournament as top try scorer.

The Cardiff Blues flier already has four to his name, making him joint top so far. His finishing in scoring a hat-trick against Fiji was hailed by Gatland.

Team News
Wales have made 13 changes from the starting XV against Fiji as Gatland gives key men a chance to rest and recover from any niggling injuries before the quarter-finals.

Centre Hadleigh Parkes and winger Josh Adams are the two players who are retained while winger Hallam Amos could switch to fly-half.

Justin Tipuric, who was rested against Fiji after outstanding displays in the games with Georgia and Australia, will skipper Wales for the first time. Regular captain Alun Wyn Jones is not in the 23.

Of these six, all but Arbelo will be making their fourth start of the tournament.

Stats and trivia
Wales winger Hallam Amos graduated with first-class honours in Neuroscience from Cardiff University in the summer. He is training to be a doctor.

Outside-half Felipe Berchesi is already Uruguay’s leading all-time points scorer in RWC matches on 37 points. He has 22 at RWC 2019, a team record for a single World Cup.

Quotes
“He needs toughening up a bit. I did my appendix when I was a kid and I went to school for the day so I don’t know what he’s complaining about.” – Wales’s Bradley Davies has no sympathy for fellow second-row Adam Beard, who will make his RWC debut after recovering from appendix surgery.

“We have been able to rotate our line-up for our matches. For us to be able to do that brings incredible value. It is one of the great little victories we have had this tournament.” – Uruguay head coach Esteban Meneses. 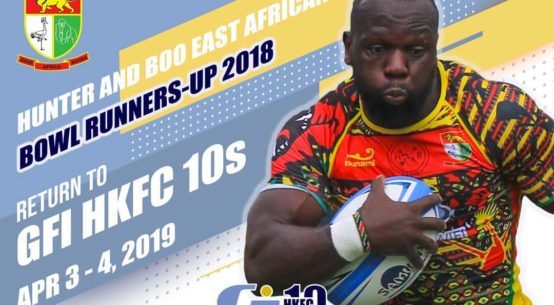 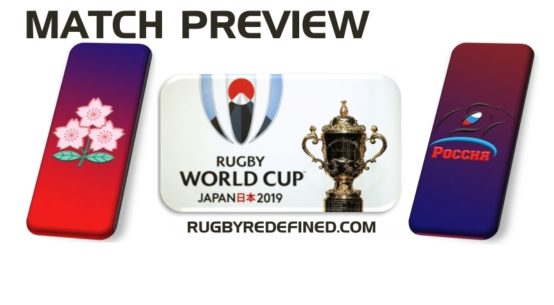