KUMAMOTO, 13 Oct -: Wales set-up a World Cup quarter-final clash with France after sealing top spot in Pool D with an unconvincing but comfortable victory over Uruguay on Sunday.

A Wales side showing 13 changes committed far too many errors and saw four tries ruled out – three of them to wing Hallam Amos – but still had too much power for a plucky Uruguay team.

Josh Adams moved clear as the tournament’s top try scorer as the Cardiff Blues wing bagged his fifth of the campaign, pictured, one short of the RWC record for a Wales player.

Head coach Warren Gatland said the door was still open for places in the team to face France at Oita Stadium on Saturday. But on this evidence, he will surely revert to the side who saw off Australia and Fiji in epic battles, especially with outside-half Dan Biggar handing the New Zealander a boost before the game. Biggar took part in the warm-up even though he was not in the match-day 23, suggesting Wales are confident he will pass his return-to-play protocols after his collision with Liam Williams against Fiji.

Wales could have had tries in the opening 10 minutes but for handling errors from flanker Aaron Wainwright and Amos, who will want to display a surer touch when he starts training to be a surgeon.

Flanker Aaron Shingler also had a try ruled out before Welsh pressure – and with Uruguay flirting dangerously with a yellow card for conceding a succession of penalties close to their line – finally told on 17 minutes.

Prop Nicky Smith picked up and plunged over from close range for his first test try in his 34th appearance. Leigh Halfpenny, one of the many changes in the line-up, added the extras with the conversion. The full-back, who was Player of the Match, was one of the few to impress with his breaks from full-back as well as his usual pinpoint accuracy with the boot.

But Wales committed far too many handling errors and also saw a try by Amos ruled out for a forward pass by Hadleigh Parkes after he had combined with fellow centre Owen Watkin.

With outside-half Felipe Berchesi coolly slotting over two penalties, Uruguay went into the interval trailing by just one point despite Wales having dominated territory and possession.

Uruguay were clearly pumped up by the half-time scoreline as they jogged off the pitch while Wales’s players had a few words with each other over an opening 40 minutes that had turned into a sloppy display.

Any thoughts the south Americans harboured of a famous victory were dispelled on 48 minutes as Adams added to his try tally.

Lock Bradley Davies, making his first appearance after being called up as a replacement, made a powerful burst. Though he was held up on the line, Rhys Patchell’s floated pass put Adams over.

A penalty try increased Wales’s lead but Uruguay got the consolation score they deserved – maintaining their record of scoring a try in every game in the pool – when hooker German Kessler powered over from close range.

Wales – who saw further tries for Amos scrubbed on review for forward passes – were stung into a quick riposte with replacement Tomos Williams scurrying over before fellow scrum-half and replacement Gareth Davies raced clear after the buzzer for the final score. 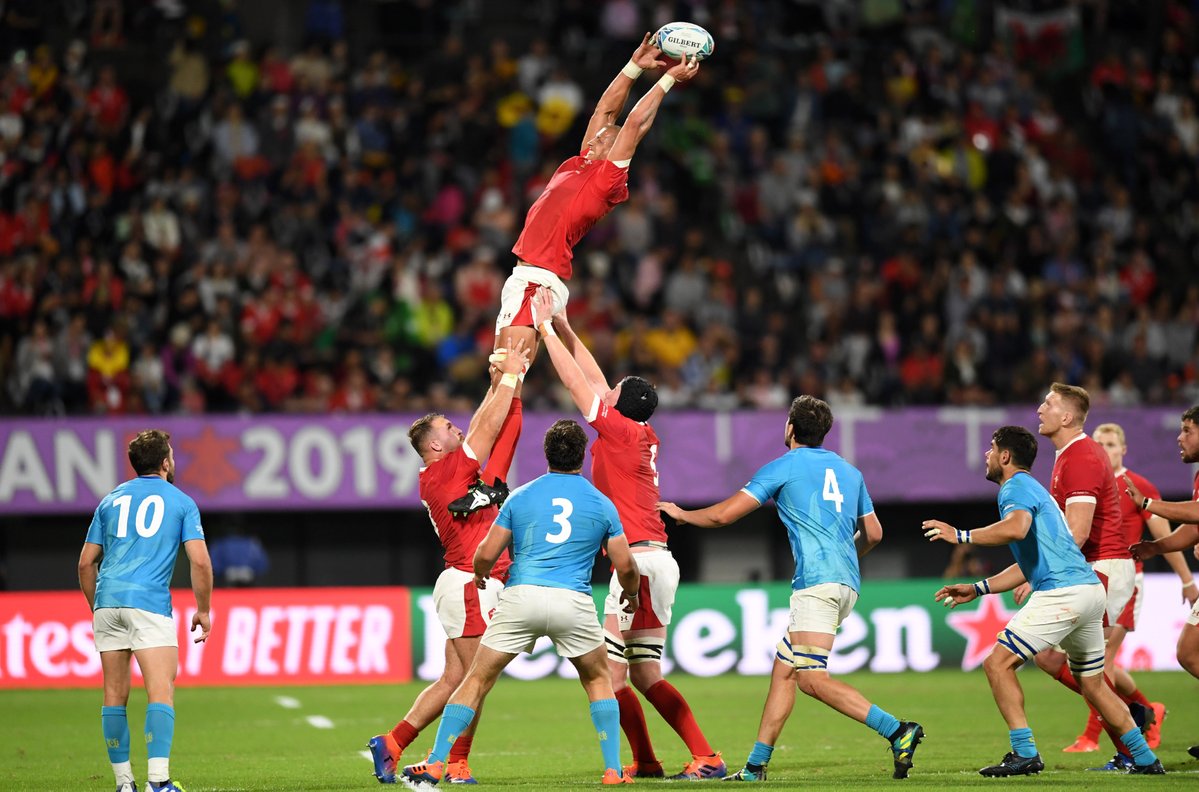 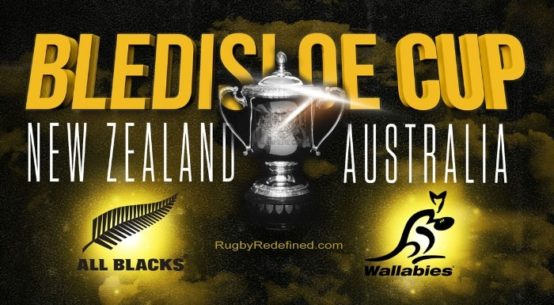