Wales secured a second successive win in their June series following a comfortable 23-10 triumph over a surprisingly poor Argentina in San Juan.

Although Nicolas Sanchez opened the scoring for the Pumas, the Six Nations outfit dominated the rest of the half and touched down twice through James Davies and George North to open up a 17-3 advantage.

Rhys Patchell, who had scored a penalty and two conversions before the interval, added another three-pointer in the second period to extend their buffer and they duly closed out the game fairly easily, despite Tomas Lezana’s consolation try.

After overcoming South Africa last weekend in what was a scrappy affair, this was a much better display from Wales and they will look to make it three from three in Santa Fe next weekend.

For Daniel Hourcade’s men, it was a disappointing performance from a team that had enjoyed a successful run with the Jaguares in Super Rugby.

Under Mario Ledesma, their work up front has developed and that was initially transferred onto the international arena as Sanchez took the hosts in front from the tee, but Wales responded and controlled the breakdown from thereon in thanks to their outstanding openside.

Warren Gatland’s men also played some excellent rugby and caused the opposition defence plenty of consternation, which led to a try for the superb Davies following Hallam Amos’ brilliant off-load.

There was plenty of endeavour from the Argentinians but they were too predictable and the visiting pack were enjoying the battle at the contact area. It gave the tourists useful field position and they took advantage when Gareth Davies broke the line and passed to North to finish off.

Patchell converted for the second time in the encounter before the fly-half added a three-pointer as Gatland’s charges went into the break with a deserved 17-3 lead.

Hourcade required a response from his team but the game continued in much the same way and Patchell rewarded Wales’ dominance with a second penalty of the day.

The pivot then missed a long-range effort as the match became mistake-ridden. Most of those errors came via the hosts, who attempted to get back into the contest, but the Welsh rearguard remained stout heading into the final 10 minutes.

Lezana did go over late on but the visitors had the final word through Gareth Anscombe, who kicked a last-minute three-pointer. 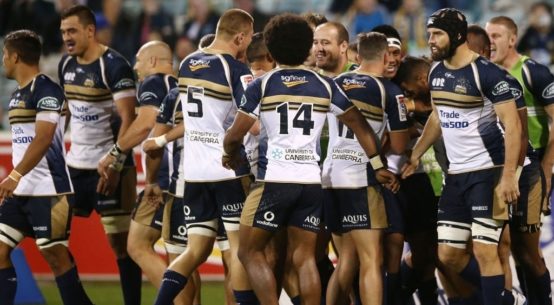 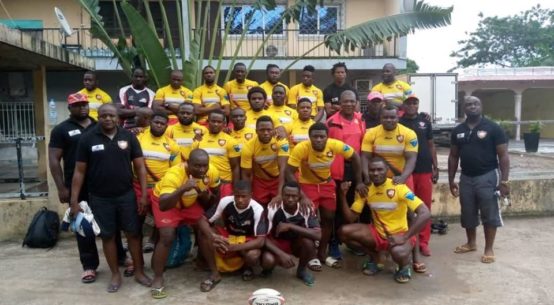