Both sides were up for it but the Chiefs were too good for the Blues in the historic women’s Super Rugby clash at Eden Park.

The visitors built on an 18-12 halftime lead to run out decisive 39-12 winners in a worthy spectacle. While there was a lack of cohesion at times as both teams had entered this off a short diet of club rugby, there was no quarter given in the physical exchanges, with some fierce defence and tenacious breakdown work.

The Chiefs can thank their tigerish loose forwards, some well executed set-piece moves and the six from seven goalkicking by Hazel Tubic for the 27-point margin.

While Tubic opened the scoring with the first of two penalty goals, the Blues scored the first try via No 10 Patricia Maliepo, whose grubber bounced back up nicely for her.

Chiefs left wing Langi Veainu scored the individual try of the march from 50m out off a short pass by No 8 Kennedy Simon.

Blindside flanker Kendra Reynolds, one of the best players on the park, scored the first of two Chiefs tries off lineout drives, the second going to hooker Luka Connor in the second spell.

The last joy for the Blues came when teenaged centre Sylvia Brunt, cheered on by her Mt Albert Grammar School classmates, showed some nice deception to cross out wide. But the Blues just did not get her enough ball, beaten in the collisions and under pressure at set-piece, despite fielding a Black Ferns-laden pack.

The game was clinched when Chiefs captain Les Elder plunged over after a tricky lineout move from a Kelsie Wills take, Grace Houpapa-Barrett slipping her the last pass.

“We out on a good display out there tonight and I hope everyone enjoyed that,” says Elder.

This is just the start. Plans are afoot for a four-team Super Rugby competition, including the Hurricanes and South Island, from 2022. 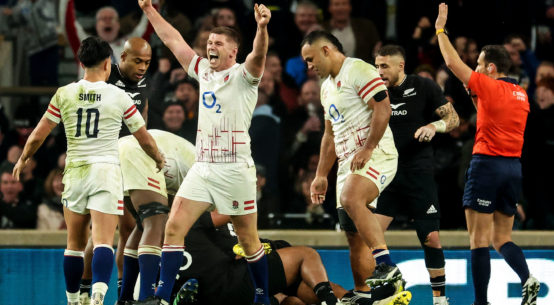 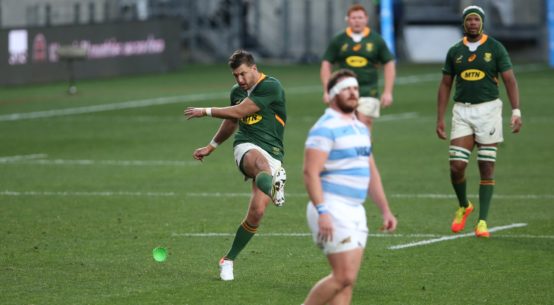