In the rapid countdown to RWC 2019 Australia host Argentina in round two of the 2019 Rugby Championship. Both teams were beaten in their opening matches and both have flown long distances for Saturday’s match.

Australian Head Coach Michael Cheika has made five changes to his side which was well beaten by South Africa. Of note is that only one of them is in the forwards, making a notable four out of seven changes to the starting backline.

The one change to the pack comes at loose head prop. Scott Sio will earn his 56th test cap, doing so in place of James Slipper.

In the backs the widespread alternations begin with a double change in the halves. Cheika has dropped Bernard Foley from the 23 and demoted Nic White to the bench. In their places Will Genia, and Christian Lealiifano will start together.

The centers will again be Samu Kerevi, and Tevita Kuridrani with another player from Fiji to join them out wide as Marika Koroibete replaces Haylett Petty on the wing. At the back Kurtley Beale has been promoted to start in place of Tom Banks.

Like Foley there is no place on the bench for Petty. Instead the replacement backs are to be Nic White, Matt To’omua, and James O’Connor. The latter is back for his first test since 2013 with his most recent cap having also been against Argentina.

Also unchanged is the second-row. The heavy work-load of Guido Petti, and Tomás Lavanini will continue and Pablo Matera has also been retained at flanker. The captain will have new colleagues in the back-row with Tomás Lezana, and Facundo Isa replacing Marcos Kremer, and Javier Ortega Desio respectively.

For Isa the match is to be his first test match since departing Argentina for France in early 2017. He is one of four players who did not feature for Los Jaguares named to start against the Wallabies. The others are Juan Figallo, Nicolás Sánchez, and Santiago Cordero.

Sánchez retains his spot at fly half, again to have Tomás Cubelli, and Jerónimo de la Fuente either side of him. On the wings changes come at outside center, fullback, and on the right wing.

Matías Moroni moves from right wing to his natural position of outside center. He does so with Matías Moroni dropping to the bench and Santiago Cordero starting on the wing. For Cordero it will be his first test since leaving Los Jaguares.

A surprise sees Joaquín Tuculet replacing Emiliano Boffelli at fullback. The latter will sit out the game while the former is to start following a very limited season of Super Rugby. He will require a strong match of risk missing out on RWC selection.

On the bench Santiago Socino awaits his test debut. Having returned from the Newcastle Falcons to Argentina following the 2018-2019 English Premiership season he is now to be rewarded with the highest honors. Ramiro Herrera, and Juan Manuel Leguizamón join him as other alterations to the bench.

The addition of Argentina to the Tri Nations to form the Rugby Championship has seen what was occasion international competition become regular. With vastly more matches between Australia, and Argentina the rivalry is stronger than ever before.

There have been 31 prior matches between the Wallabies, and Los Pumas. Australia have completed 24 wins, Argentina 6 and there has been one draw. In 2018 the teams split the results with Argentina winning on the Gold Coast, and Australia completing a massive comeback to win in Salta.

An underwhelming year of Super Rugby for Australian sides combined with the Wallabies’ disappointing result last weekend and travel back from South Africa mean that Cheika’s team have their backs against the wall. Argentina, despite losing at home, is well placed to complete back-to-back away wins over Australia.

Having been forwards coach Ledesma knows the Wallabies very well. His inside knowledge will also aid the possibility of an away victory. With Juan Figallo playing the scrum will trouble the Wallabies while both Facundo Isa, and Santiago Cordero are playing their most important matches for their country since the last RWC. The projected match result is a 5 point win for Argentina. 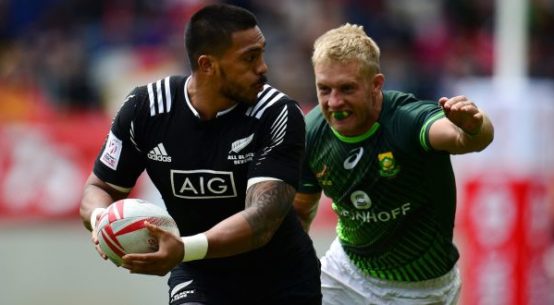 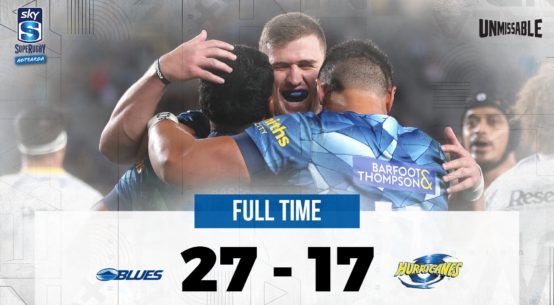